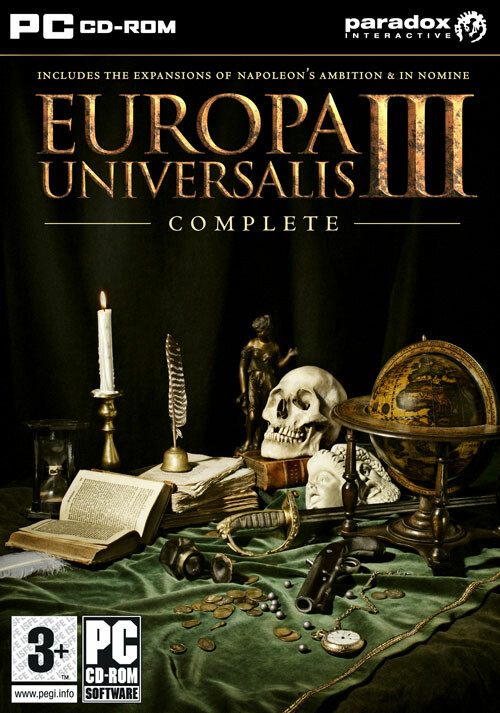 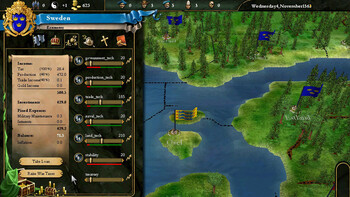 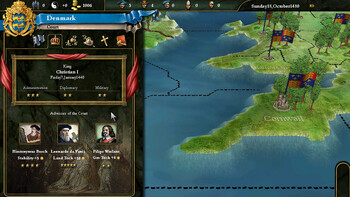 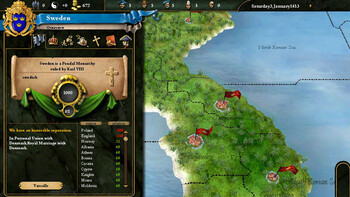 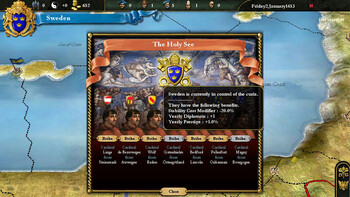 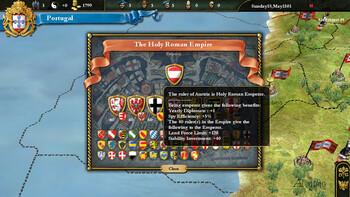 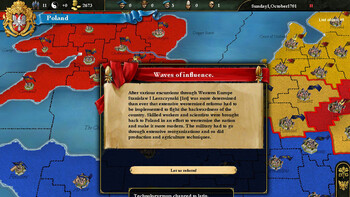 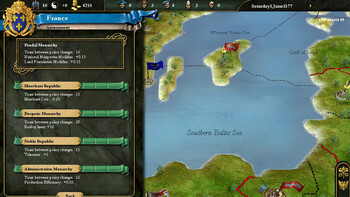 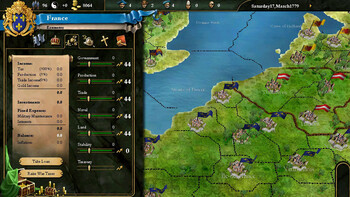 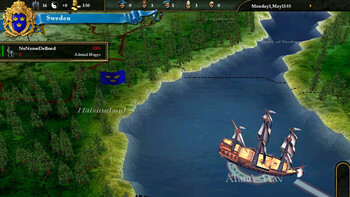 Europa Universalis III delves deeply into the areas of exploration, trade, warfare and diplomacy. This epic strategy game lets players take control of a nation and guide it through the ages to become a great global empire. Unparalleled in its depth and historical accuracy, Europa Universalis III gives the player unprecedented freedom in how they choose to rule their nation from an impressive choice of over 250 historically accurate countries.

In Nomine includes the following features:

To install and launch Europa Universalis III Complete Demo, you need to have the Steam application installed. Is Steam installed on this computer?