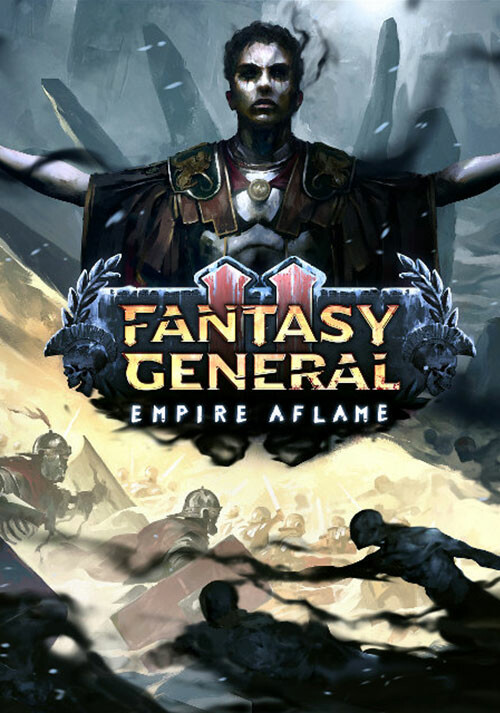 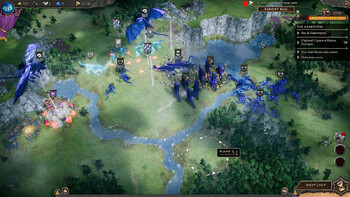 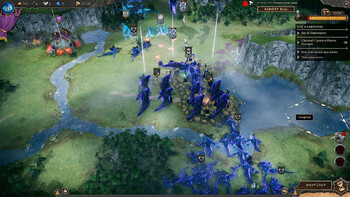 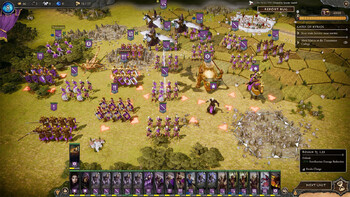 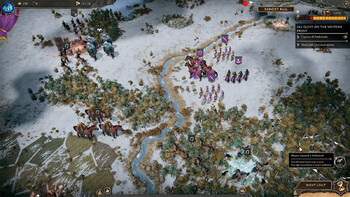 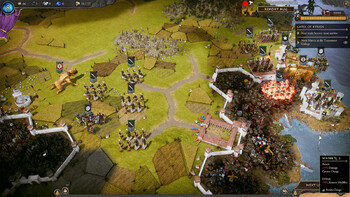 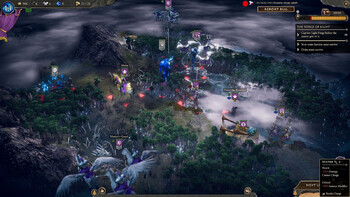 Shadow Rising
A Civil War is ravaging the Empire, laying waste to the once proud realm. Keep the Imperial Peace in the Northern Provinces and fight Frost Trolls, Harpies and Barbarian raiders as the young transmuter Moira and the Imperial noble Filos and discover a dark secret at work in the Shadows. Summon undead to your side or conscript villagers into your ranks, cast powerful draining magic or direct your army into different formations to adapt them to your needs.

You will decide the fate of the fallen Empire and all of Keldonia. Join the forces of the Shadowlord or resist him and seek to stem the tide of his minions.

In this next chapter of the Keldonia campaign, you fight as the Empire facing a new type of enemy, born from the Shadowlord’s realm and spreading like a dark plague.