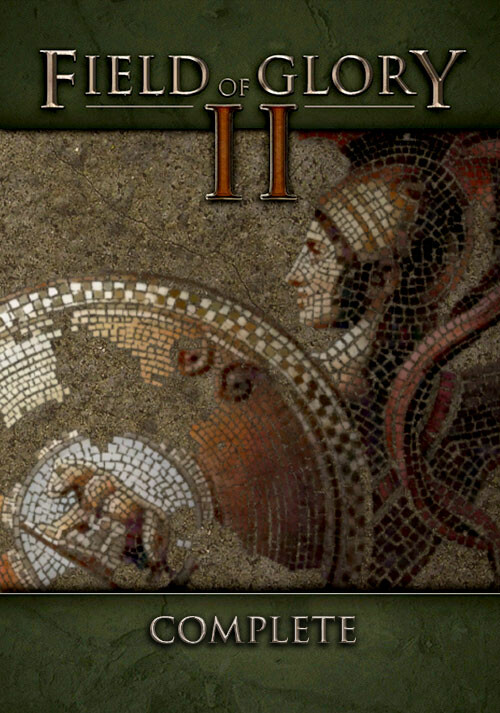 Add Field of Glory II Complete to your wishlist 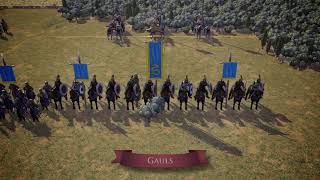 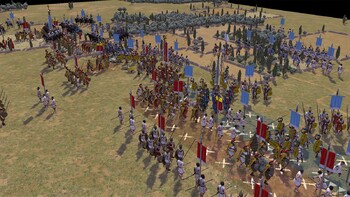 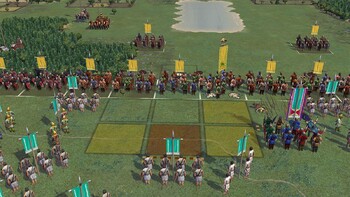 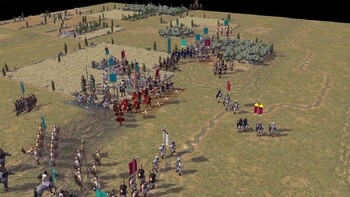 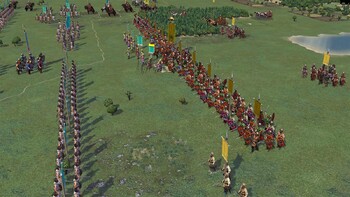 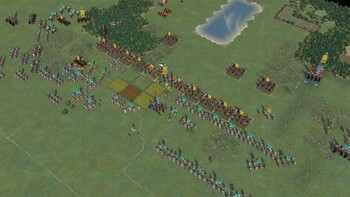 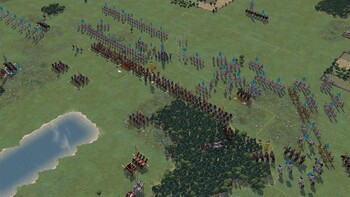 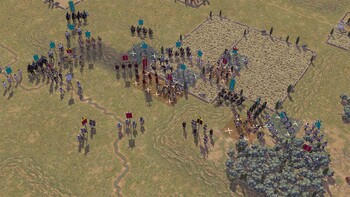 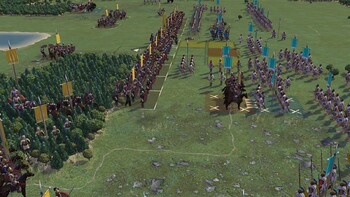 Buy Field of Glory II Complete as a Steam key at Gamesplanet.com

Field of Glory II allows you to fight large or small battles for or against Rome, or between the other nations who are as yet unaware of the Roman threat, or what-if battles between nations that never came into conflict historically.

In Immortal Fire you can play your part in the epic events unfolding during this era, including the conquest of the Lydian Empire (in western Asia Minor) by the expanding Achaemenid Persian Empire, the Persian Wars, in which the Greeks of mainland Greece defeated two Persian invasions, the subsequent wars between the victorious Greek city states, the development of a new military system by Philip II of Macedon, his conquest of Greece, the invasion and conquest of the Persian Empire by his son Alexander the Great, and his campaigns beyond Persia into India.

Legions Triumphant expands Field of Glory II forwards five centuries from the first Emperor, Augustus, until 476 AD when the last Emperor of the Western Roman Empire, Romulus Augustulus, was deposed by his barbarian troops. You can be part of the final conquests of the Roman Empire in Britain, Germany and Dacia, and then the Pax Romana when the legions on the frontier mostly kept at bay the barbarians to the north and first the Parthians, then the Sassanid Persians, in the east. You can also witness the final disintegration of Western Roman power under pressure from the Germans and Goths (themselves attempting to outdistance the rising power of the Huns), and the desperate attempts of 5th century leaders to hold at bay the barbarian tide, using armies at least partly consisting of barbarian troops.

Age of Belisarius expands Field of Glory II forwards from the fall of the Western Roman Empire in 476 AD to 600 AD, a period when the Eastern Roman (Byzantine) army transformed itself from a mainly infantry force to a cavalry army in response to the threats it faced. You can be part of the flowering of the new “barbarian” kingdoms that replaced the Roman Empire in the west, and the conflict between them. You can play a major role in the resurgence of the Eastern Roman (Byzantine) Empire and the reconquest by the Emperor Justinian I’s generals, especially Belisarius and later Narses, of the Vandal kingdom of Africa, the Ostrogothic kingdom of Italy and part of the Visigothic kingdom of Spain. You can take part in the almost continuous warfare between the Byzantines and the Sassanid Persians in the East, and the Sassanids’ own troubles with their eastern neighbours, the Hephthalites and the Göktürks. You can lead the Avars to conquer a mighty empire north of the Danube, and to threaten the very existence of the Byzantine Empire – or you can defend against them.