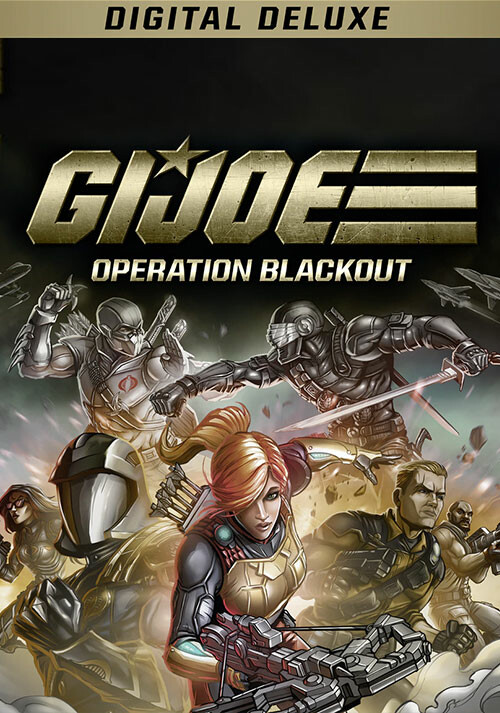 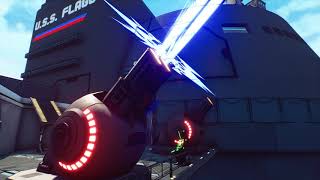 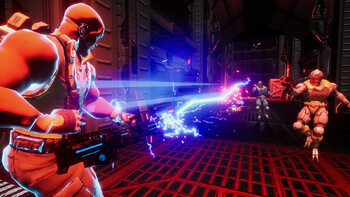 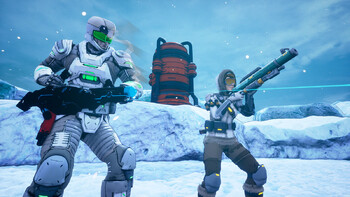 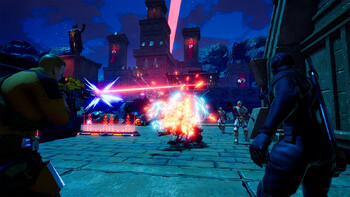 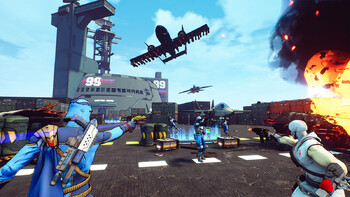 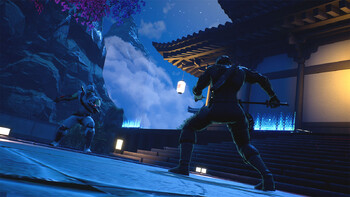 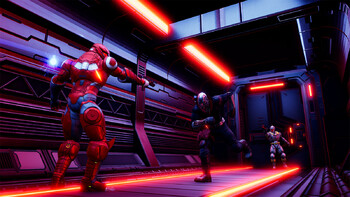 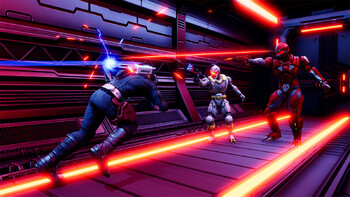 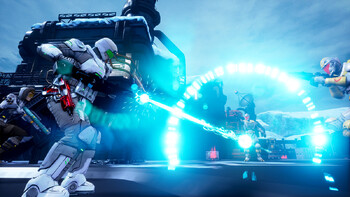 G.I. Joe and Cobra are back! G.I. Joe: Operation Blackout is a classic team-based third-person shooter where you play as your favorite characters from Team G.I. Joe and Team Cobra. Experience the action from both sides as you help G.I. Joe restore order and lead Cobra to world domination.