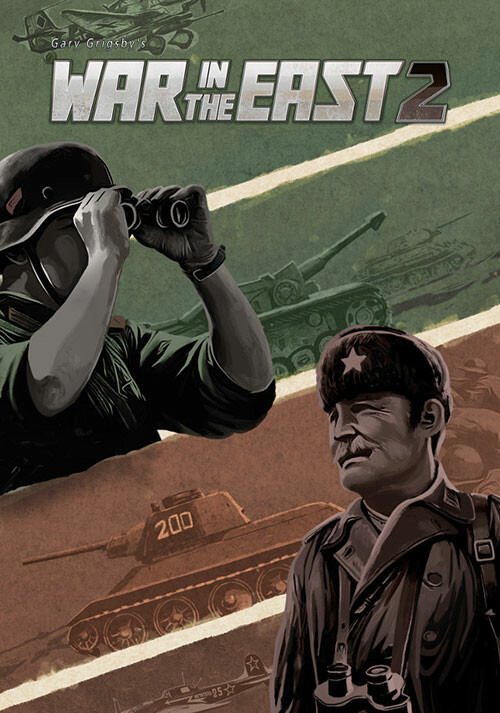 Add Gary Grigsby's War in the East 2 to your wishlist

Videos and Screenshots Gary Grigsby's War in the East 2 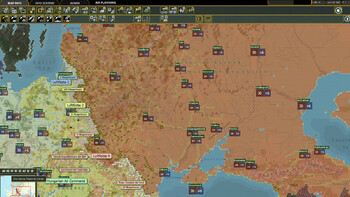 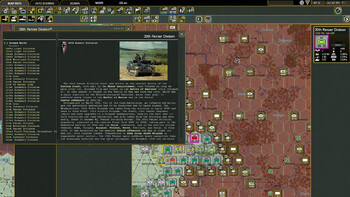 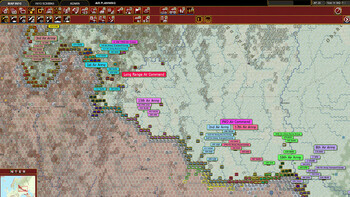 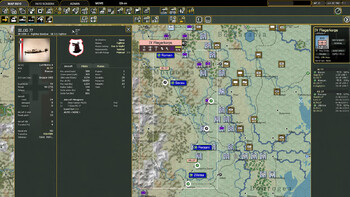 Description of Gary Grigsby's War in the East 2

Buy Gary Grigsby's War in the East 2 as a Steam key at Gamesplanet.com

The Eastern Front, the most decisive theatre of World War II and the largest land battlefield. A fight to the end, Total War between the Third Reich and the Soviet Union, each commanding millions. The legendary wargame team at 2by3 Games has spent years revisiting this titanic conflict to once again establish a new state of the art.

Gary Grigsby’s War in the East 2 is a complete overhaul and improvement of the original War in the East, with no stone left unturned to provide a more realistic, more historically rich, and more challenging strategy experience. War in the East 2 comes with a wide array of scenarios ranging from the short tutorial on the Battle for Velikie Luki, to the four month Destruction of Southwest Front, up to the immense full 1941 – 1945 Grand Campaign of the entire Eastern front from Operation Barbarossa to the fall of Berlin. A total of seven Operational Scenarios and three Full Map Campaigns await you with hundreds, if not thousands, of hours of historical gameplay.

Years of new development have resulted in the best AI opponent ever made by 2by3 for any of their game. Also included are a much more accurate map including a full single and double rail network as well as the historical road network, a detailed and expanded Order of Battle, new realistic movement and combat models, an advanced Logistics system, a vastly improved and easy to manage Air system and many other improvements in the interface and game management, as well as a built-in encyclopedia of the weapons and units of the Eastern Front. This is just scratching the surface of the many new features and improvements, all of which are explained in a fully comprehensive manual, also available as a physical copy.

Problems with Gary Grigsby's War in the East 2?

Gary Grigsby's War in the East 2