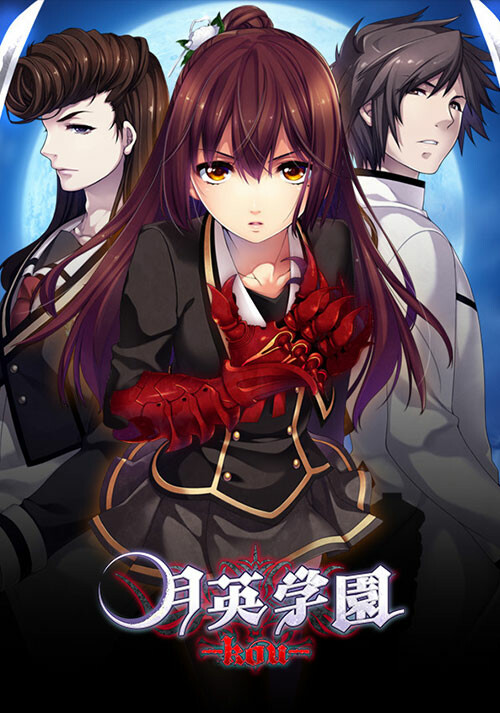 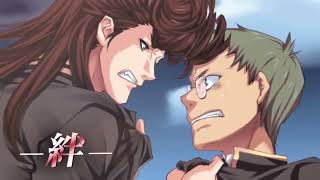 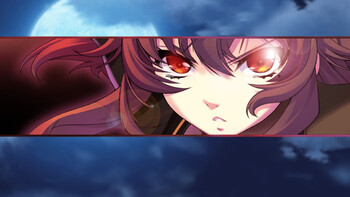 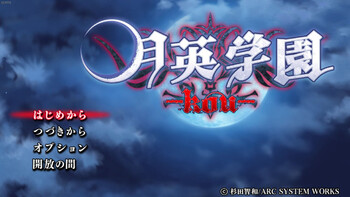 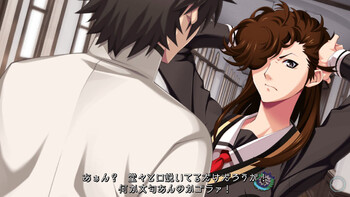 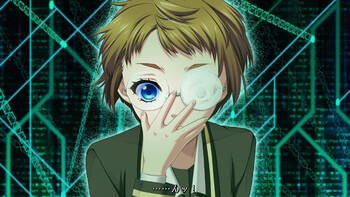 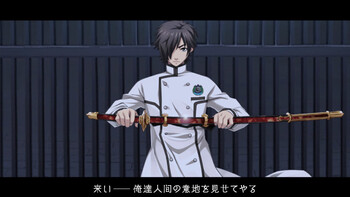 Buy Getsuei Gakuen -kou- as a Steam key at Gamesplanet.com

Please note that this game is only available in Japanese.

"Getsuei Gakuen" is a light novel originally written by Tomokazu Sugita, a multi-talented artiste working in various entertainment fields and most known popularly in Voice-casting. Together with the producer of "BLAZBLUE" series, Toshimichi Mori, they joined hands to create a whole new visually stunning Adventure game, "Getsuei Gakuen -kou-"!

The game revolves around the protagonist, Kou, who has just barely been transferred to Getsuei Gakuen High School, and right on his first night after the transfer, he encountered the mysterious hostile creatures that prowl the night --- the "Hazards". He survived the ordeal, after being saved by a fellow student girl of the same High School, but just as he assumed he was safe, the girl turned around and killed him... or so he thought.

The very next moment, he woke up on his bed, all safe and unharmed. Puzzled by the previous night's encounter, he set off for school, only to realize that "today" is the "first" day of his transfer... again.