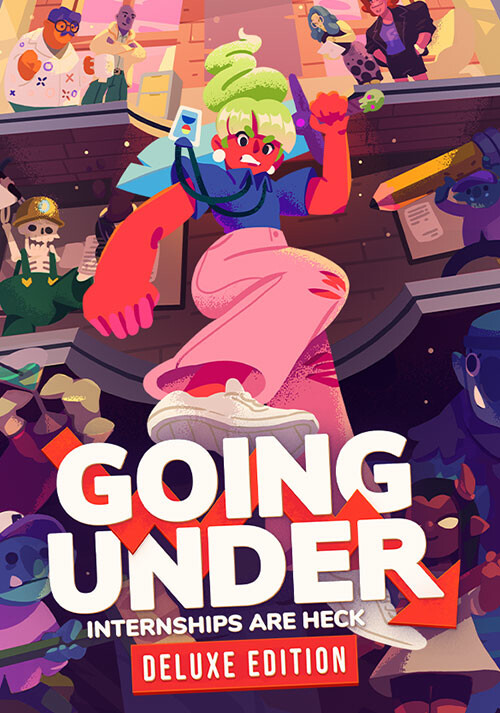 Add Going Under Deluxe Edition to your wishlist 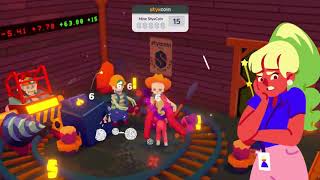 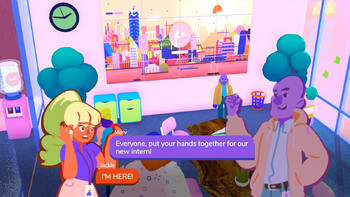 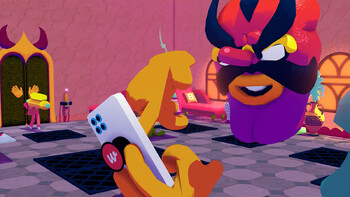 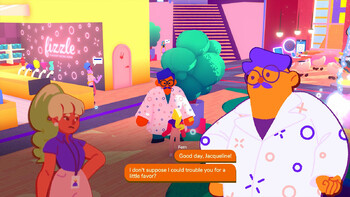 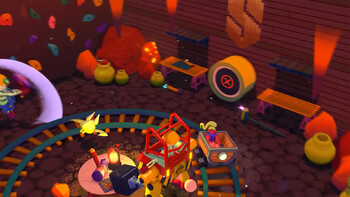 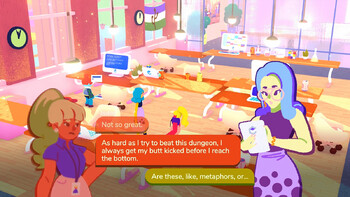 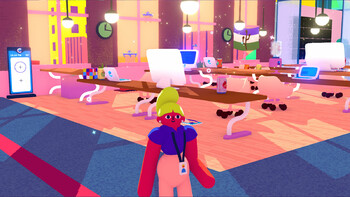 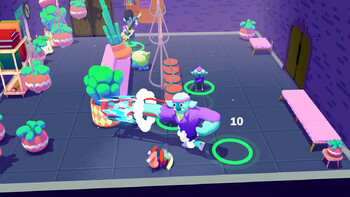 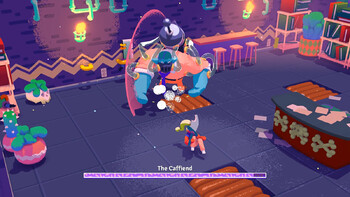 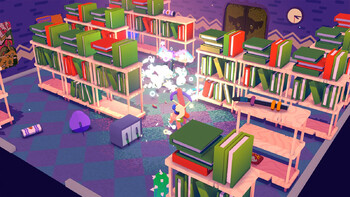 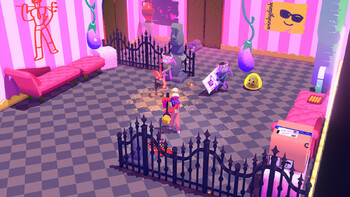 Other versions Going Under Deluxe Edition

Description of Going Under Deluxe Edition

Going Under is a satirical dungeon crawler about exploring the cursed ruins of failed tech startups. As an unpaid intern in the dystopian city of Neo-Cascadia, you’ll wield office junk as weaponry as you make your way through the offbeat procedural dungeons beneath your company campus.

Relive the world’s worst internship by bumping the soundtrack on your time off! The Going Under Original Soundtrack contains over 90 minutes of incredibly slappin tunes by King Felix, as well as a track by local Seattle legend Chong the Nomad, all composed exclusively for Going Under.

Going Under is developed by Aggro Crab Games. Published by Team17 Digital Ltd. All trademarks, copyrights and logos are property of their respective owners.

"Going Under is bright, colorful, and wickedly funny. The game's structure is enjoyable and using various weapons slap the hell out of monsters is entertaining, but don't expect..."

"Finally, a game for the bitter intern. Going Under is a fun roguelike adventure packed with challenge and an amusing story players will enjoy."

"Going Under is an excellent roguelite that is challenging, rewarding and hilarious at the same time. It takes a little while to get going, but once it does it's a delight. As a..."

Problems with Going Under Deluxe Edition?

To install and launch Going Under Deluxe Edition Demo, you need to have the Steam application installed. Is Steam installed on this computer?