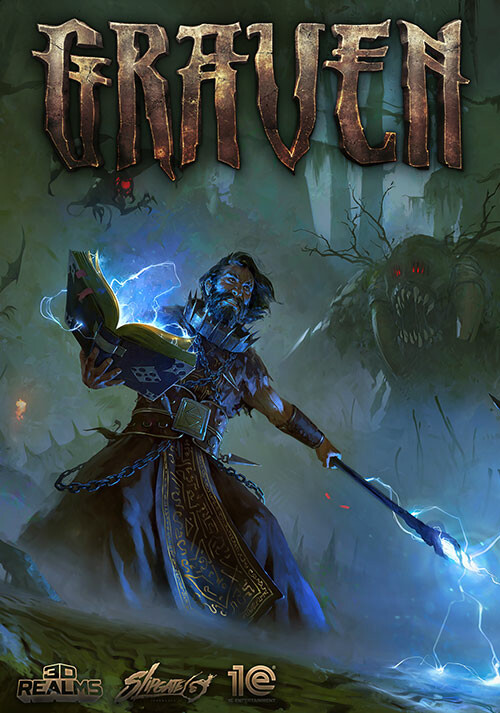 Add GRAVEN to your wishlist 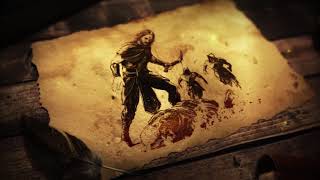 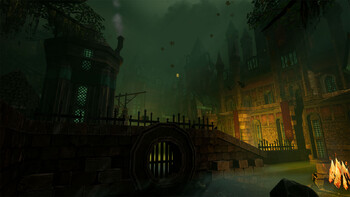 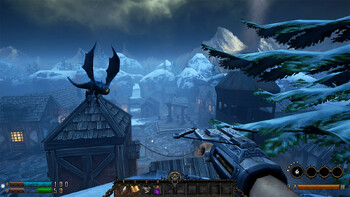 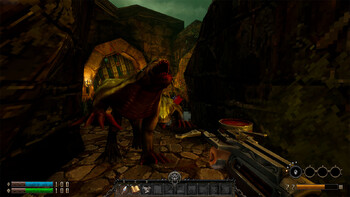 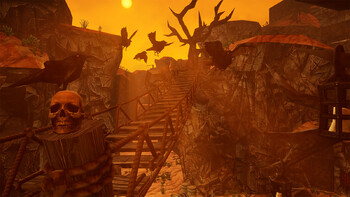 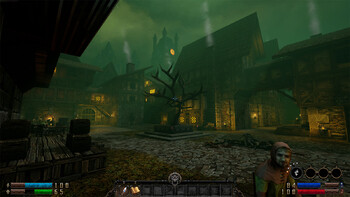 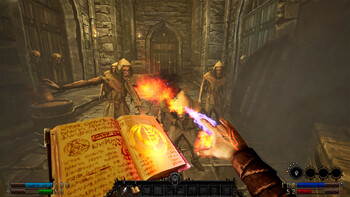 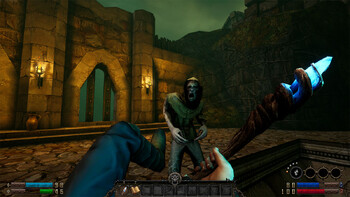 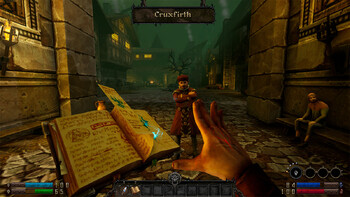 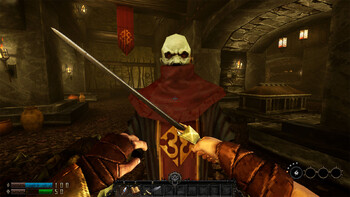 A faithful priest of the Orthogonal order, exiled unto death for a crime in defense of another, you live again in a small boat, adrift in a swamp. A stranger ferries you to solid ground and bestows upon you vague instructions, along with a mysterious staff and book. Go forth, pious priest, alleviate suffering, uncover deceptions, and smash the eldritch perversions encroaching upon reality itself.

©2021 1C ENTERTAINMENT & 3D REALMS ENTERTAINMENT APS, ALL RIGHTS RESERVED.
All trademarks referenced herein are the properties of their respective owners.