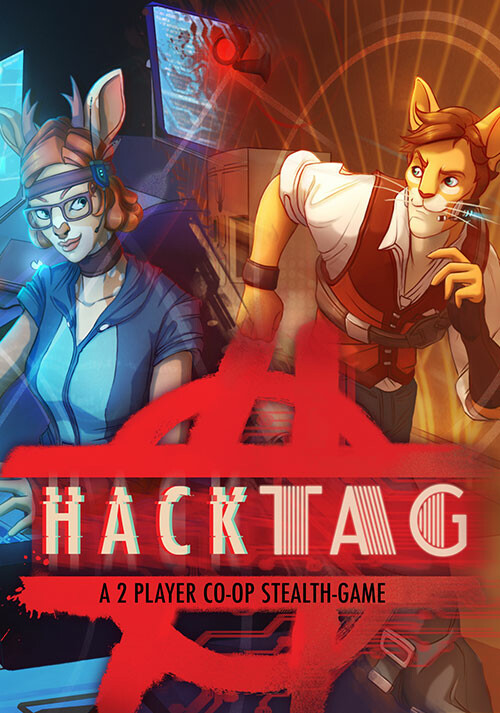 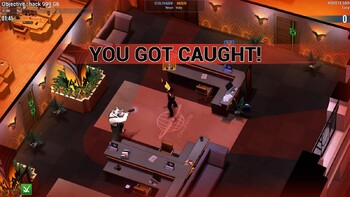 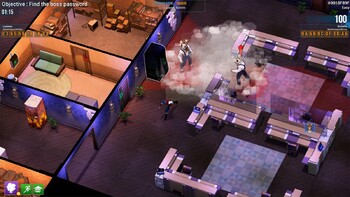 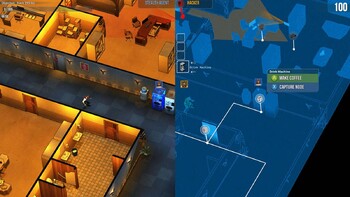 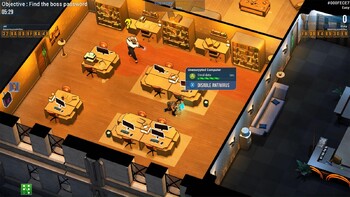 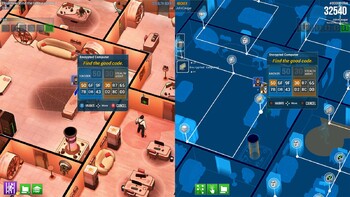 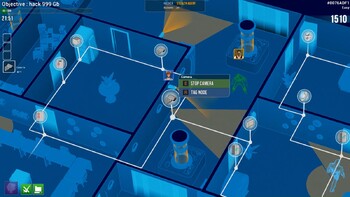 Buy Hacktag as a Steam key at Gamesplanet.com

"Hacktag is a wonderful experience and a fine example of how asymmetry in gameplay design can create an interesting dynamic of teamwork. It's a unique spin on co-op games that is..."