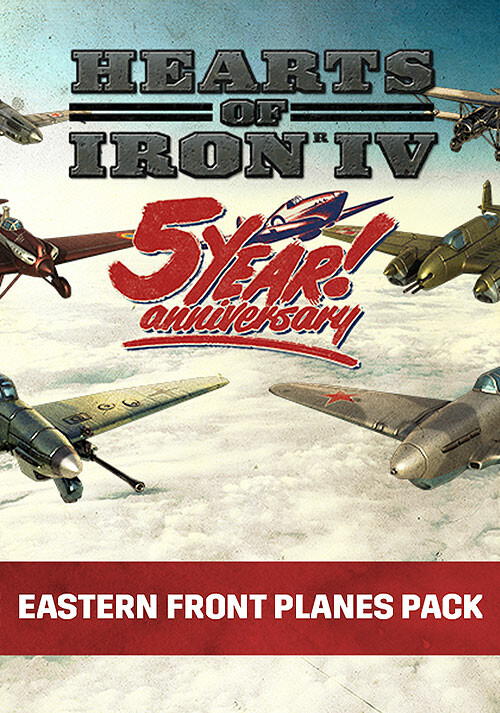 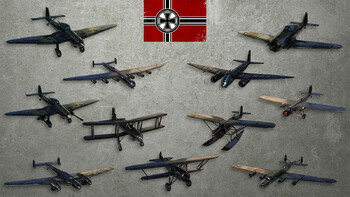 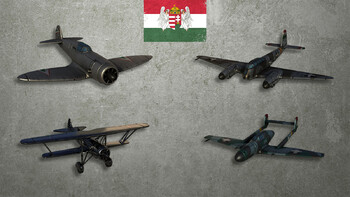 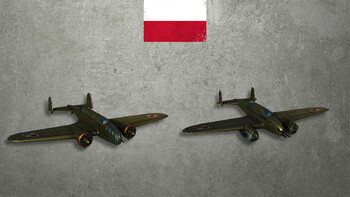 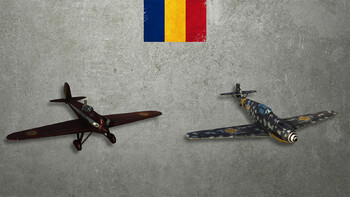 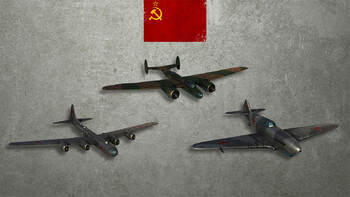 Celebrate five years of one of the world’s most sophisticated simulations of the largest conflict in human history with this new Anniversary Content Pack, adding new aircraft models to fight it out in the skies over Eastern Europe. The Eastern Front Content Pack adds over 50 new planes for six nations in the region.

Mouse and keyboard are required. / Latest available WHQL drivers from both manufacturers/ Internet Connection or LAN for multiplayer, Up to 32 other players in multiplayer mode.

Mouse and keyboard are required. / Latest available proprietary drivers / Internet Connection or LAN for multiplayer, Up to 32 other players in multiplayer mode.

Controller support: 3-button mouse, keyboard, and speakers are required. / Internet Connection or LAN for multiplayer, Up to 32 other players in multiplayer mode.