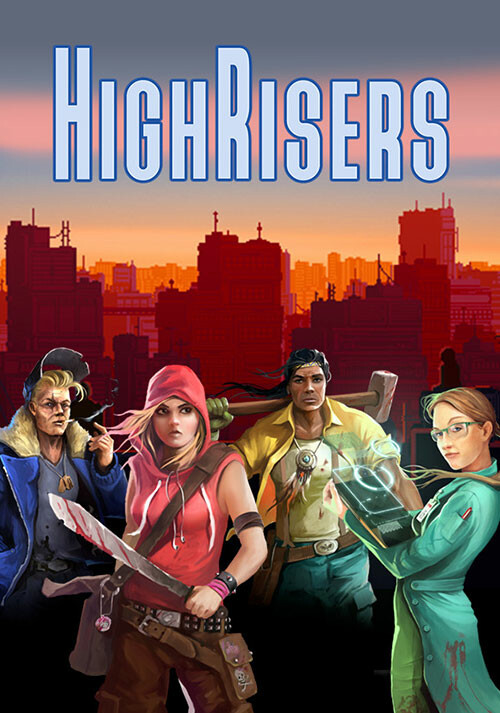 Add Highrisers to your wishlist 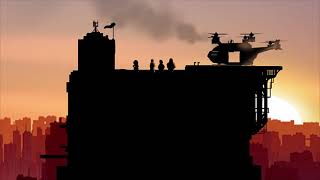 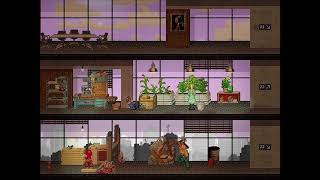 Highrisers - An Urban Survival Rpg.
Four survivors are stuck on a skyscraper in a desolated metropolis, and only through tenaciousness, tinkering and teamwork will they prevail.

Humanity has been struck by a mysterious prion disease, which left those infected trapped in an eternal dream. Unable to wake up, they transformed and changed into the mysterious dreamers: sleepwalking, zombielike creatures that shun the light.

They now dwell in the dimly lit urban canyons of the cities and the lower levels of highrise buildings, hiding away from the sun; only to come out at night, trying to get those who still resist.

Crafting, Exploring, Defending.
Being stuck on the light flooded rooftop of one of the countless high-rises, the survivors have to work together and scavenge, tinker and fight in order to leave the city alive.

An old, crashed helicopter on the rooftop is their only chance. Although it will never reach full flight capabilities again, they can use it to jump from rooftop to rooftop, thus slowly making their way out of the city.

They have to explore the buildings, scavenge for spare parts, tools and food; and prepare for the nightly onslaught of the dreamers.

To install and launch Highrisers Demo, you need to have the Steam application installed. Is Steam installed on this computer?