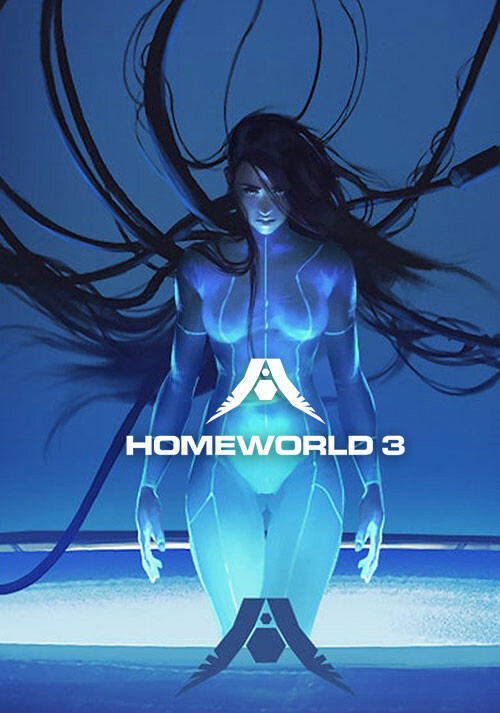 Add Homeworld 3 to your wishlist 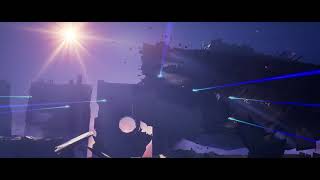 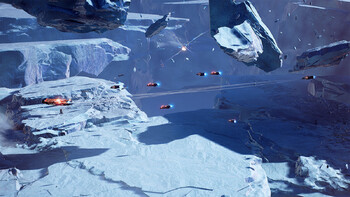 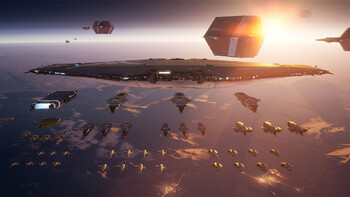 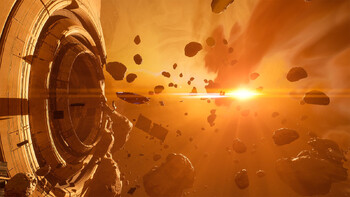 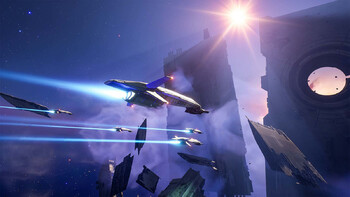 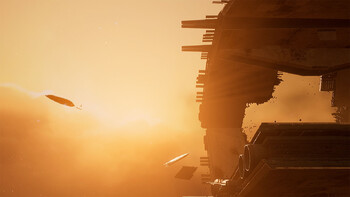 Buy Homeworld 3 as a Steam key at Gamesplanet.com

Combat
Strategic freedom is yours. Hulking space derelicts called megaliths bring 3D terrain into the classic Homeworld battlespace. Use the crumbling remains of an ancient civilization to funnel foes into a brilliant ambush or hide your fleet from powerful enemies. Fortresses teem with menacing turrets and invite your strike craft into dangerous trench runs deep behind enemy lines. But not everything is in your control. Dangerous space phenomena like particle storms and asteroid fields will test even senior commanders.

Attack head-on, with a clever flank, or even from above and below your foes. Homeworld 3’s fully simulated ballistics make line of sight and cover critical strategic considerations. Your fleet persists from mission to mission. Scars on your ships linger. Strike craft pilots and capital ship captains pass along critical information through battlefield chatter.

Visuals
Homeworld’s timeless art style evolves with modern technology, offering an incredible sense of scale, destruction, and wonder. Strike craft fly in formation between hulking Battlecruisers against a backdrop of stars and nebulae. Iconic ships cast silhouettes over the remains of ancient civilizations. Explosions ripple and erupt across hulls as one fleet stakes its victory over another.

Story
Homeworld’s game-of-the-year winning story continues. Since the end of Homeworld 2, the galaxy enjoyed an age of abundance thanks to the Hyperspace Gate Network. Cycles of plenty and war have come and gone. Now the gates themselves are catastrophically failing and Karan, who has passed into myth and religious idolatry, is the key to the mystery threatening a galaxy’s future.

Co-op game mode
An all-new, co-op capable multiplayer mode extends your game beyond the campaign. Fusing Homeworld’s RTS gameplay with roguelike structure, one or two commanders take on a randomized series of fleet combat challenges. Manage your fleet strength across each battle and claim powerful rewards with each victory. Based on your results, you’ll unlock incredible powers that carry over run after run.

PVP battles
Your ultimate test of tactical skill comes in battle against human opponents. Sharpen your instincts in AI skirmish matches, before squaring off with human opponents in 1v1, free-for-all, or team battles.