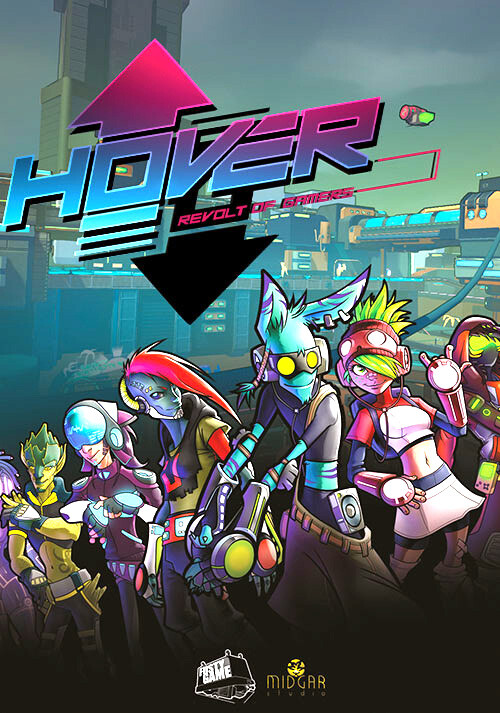 Add Hover: Revolt of Gamers to your wishlist 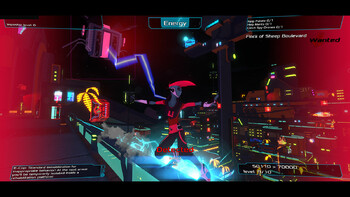 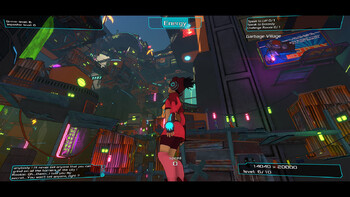 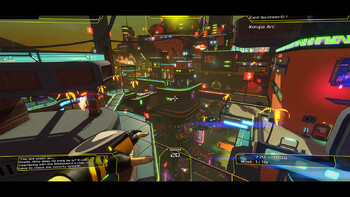 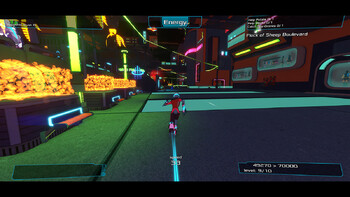 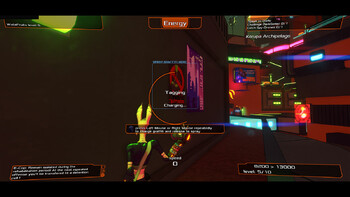 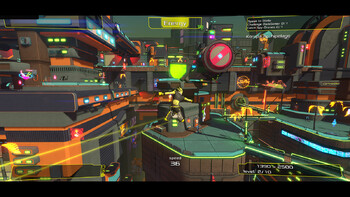 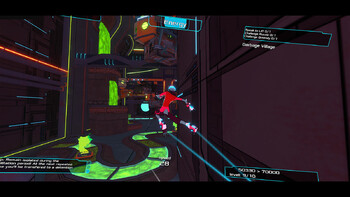 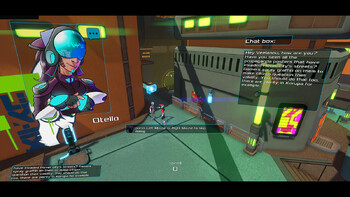 Description of Hover: Revolt of Gamers

Buy Hover: Revolt of Gamers as a Steam key at Gamesplanet.com

Created and developed by 3 young independent developers, "Hover: Revolt of Gamers" is a futuristic open world 3D parkour game. Hover takes place in the ECP17, a high-tech city based on a distant planet, where you're in charge of a team of rebels revolting against the new anti-leisure laws oppressing the city.

Having fun has now become illegal and the communications with the Galactic Union were also cut off. Equipped with their high-tech gear, rebels roam the city to sabotage the anti-leisure propaganda, help citizens, and find a way to reach the Orbital Station of the Great Admin in order to warn the Galactic Union and put an end to the oppression.

Join your friends online at any time and progress through the adventure in their company, whether you are cooperating or playing against them. Participate in races created in real time by the community as well.

No matter where you are and what you’re doing in the city, it'll be possible to connect to a server, instantly switching to multiplayer.

"Hover: Revolt of Gamers lacks direction and flat-out refuses to hold your hand to the point where it doesn't explain anything aside from how to move your character. You have to..."

Problems with Hover: Revolt of Gamers?