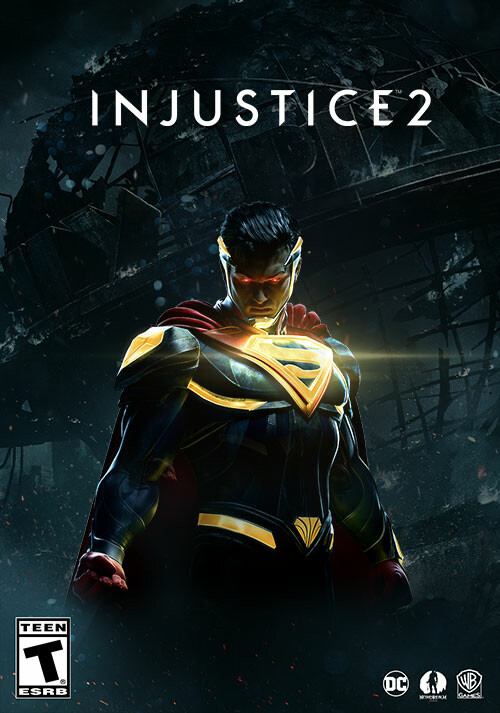 Add Injustice 2 to your wishlist 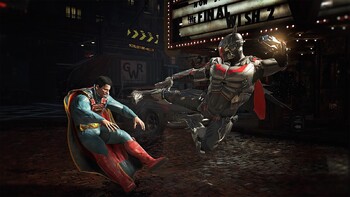 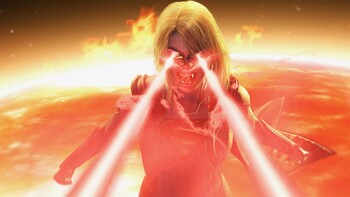 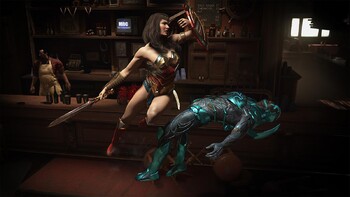 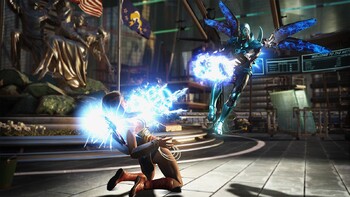 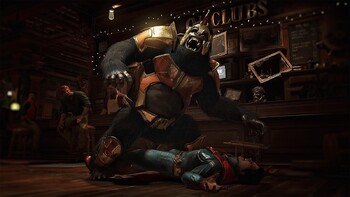 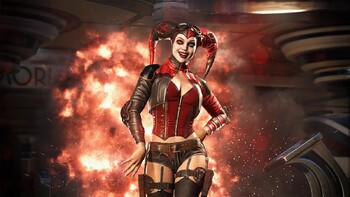 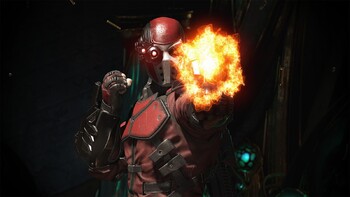 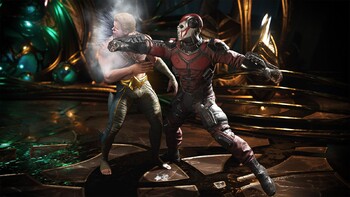 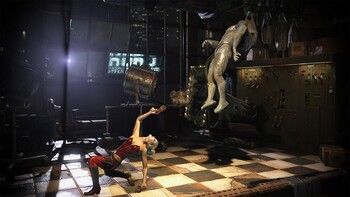 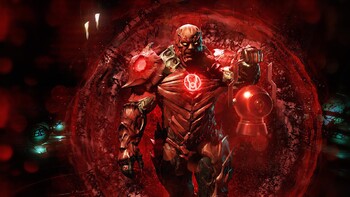 Buy Injustice 2 as a Steam key at Gamesplanet.com

Power up and build the ultimate version of your favorite DC legends in INJUSTICE 2. With a massive selection of DC Super Heroes and Super-Villains, INJUSTICE 2 allows you to equip every iconic character with unique and powerful gear earned throughout the game. Experience an unprecedented level of control over how your favorite characters look, how they fight, and how they develop across a huge variety of game modes. This is your super Hero. Your Journey. Your Injustice.

EVERY BATTLE DEFINES YOU: With every match you’ll earn gear to equip, customize and evolve your favorite DC Super Hero or Super-Villain, meaningfully impacting how your character both looks and fights.

A NEW THREAT RISES: Continue the epic cinematic story set in motion in INJUSTICE: GODS AMONG US as Batman and his allies work towards putting the pieces of society back together, but struggle against those who would restore Superman’s Regime. In the midst of this chaos, a new threat appears that forces old enemies to forge new alliances…

THE BEST OF DC: Choose your character from the biggest DC Universe roster a fighting game has ever seen – from classic fan favorites to astonishing new villains. Battle across iconic locations such as Gotham City and Atlantis in epic scale battles that use and destroy everything around you.