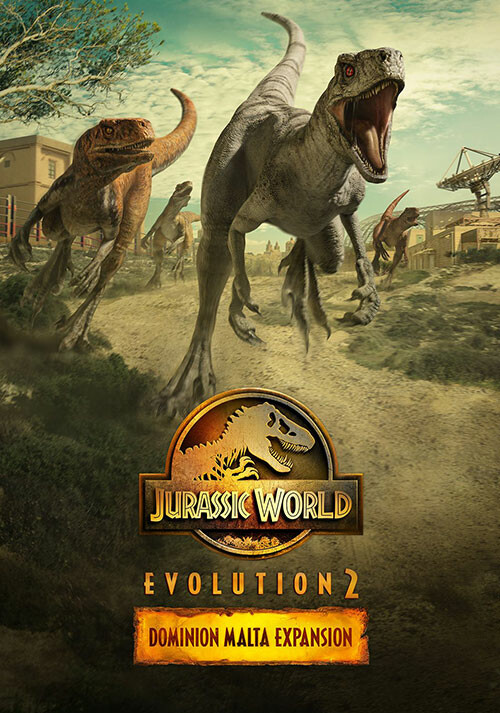 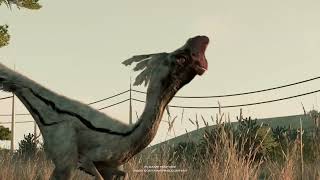 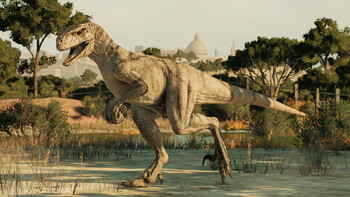 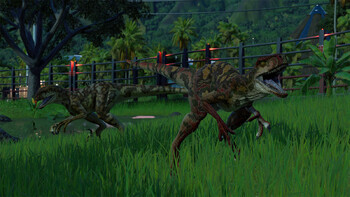 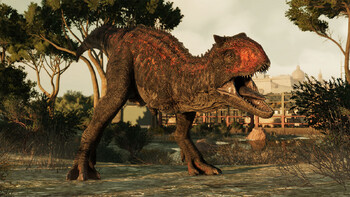 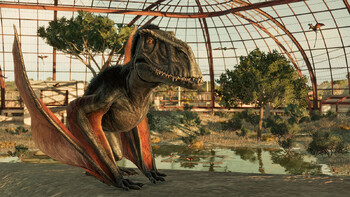 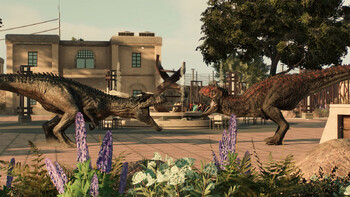 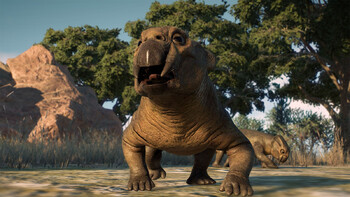 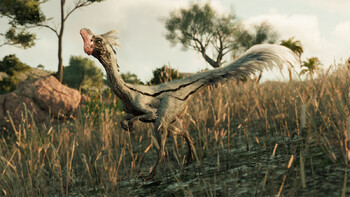 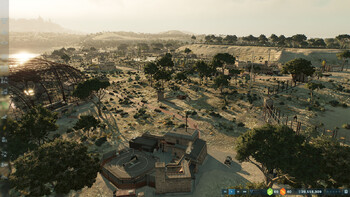 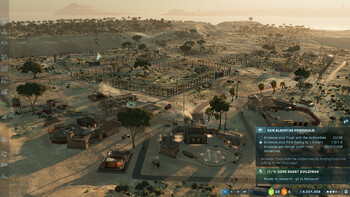 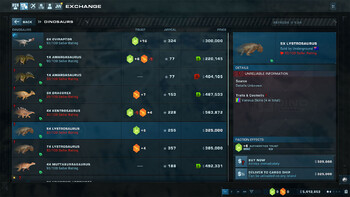 Play God and control dinosaur species brought back to life in Jurassic World Evolution 2. Check out the launch trailer before you take on your new duties. Life finds a way once more as the popular dinosaur simulation game sequel Jurassic World Evolution 2 is now here, complete with even more Jeff Goldblum. Developer Frontier Developments have expanded the scope of the...

NEW CAMPAIGN EXPERIENCE
Before the events of Jurassic World Dominion, help lead a brand new enterprise in Malta. Work alongside Cabot Finch and key figures from the film, including Kayla Watts (voiced by DeWanda Wise), Soyona Santos (voiced by Dichen Lachman), Barry Sembène (voiced by Omar Sy), and Lewis Dodgson (voiced by Campbell Scott) as you set up parks across three Mediterranean locations. Establish key buildings, and trade on the dinosaur exchange to acquire more species, eggs, and even genome data. Work with both the Underground and Authorities and build trust with these organisations via various actions to unlock further opportunities such as, hatchery upgrades, locations and more.

NEW LOCATIONS AND BUILDINGS
Create all-new parks containing a range of exciting buildings with a film-inspired theme, including the new Acquisition Centre, viewing gallery, hotel, and more. Seat your ranger, MVU, and capture teams in new-style vehicles, and add fresh decorations to make your parks stand out. Build across three new locations set in the Mediterranean, one of which boasts a natural lagoon. All Malta buildings are available to use in sandbox mode.

NEW PREHISTORIC SPECIES AND SKINS
Host four captivating dinosaurs as seen in Jurassic World Dominion. Faithfully created to mirror their film counterparts, these iconic prehistoric species are ready to give guests an unforgettable experience. Furthermore, Jurassic World Evolution 2: Dominion Malta Expansion features stunning new variants of existing species and additional film skins, so you can give your dinosaurs a bold new look with different patterns and colours. The pack contains:

Atrociraptor (with 4x movie ‘squad’ skins)
Arguably even more dangerous than its velociraptor cousins, the Atrociraptor has a bulkier body and boxier snout. The coloration varies wildly between individuals.

Lystrosaurus
A short, squat herbivore with powerful forelimbs and an unusually shaped skull that lived around 250 million years ago. The Lystrosaurus is notable for its tusks and horned beak, used to bite bits of vegetation.

Oviraptor
A smaller predator with a distinctive head crest, the Oviraptor has a unique feathered look. Originally believed to steal eggs of other dinosaurs, it was dubbed the ‘Egg Thief’, but it has since been understood to be an omnivore with a powerful jaw for its size.

Moros Intrepidus
A diminutive carnivore and one of the smallest Tyrannosauroids to have ever existed, the Moros Intrepidus is only a fraction of the size of its famous relative, the T. rex. Despite its short stature, it is known to be a quick and nimble hunter.