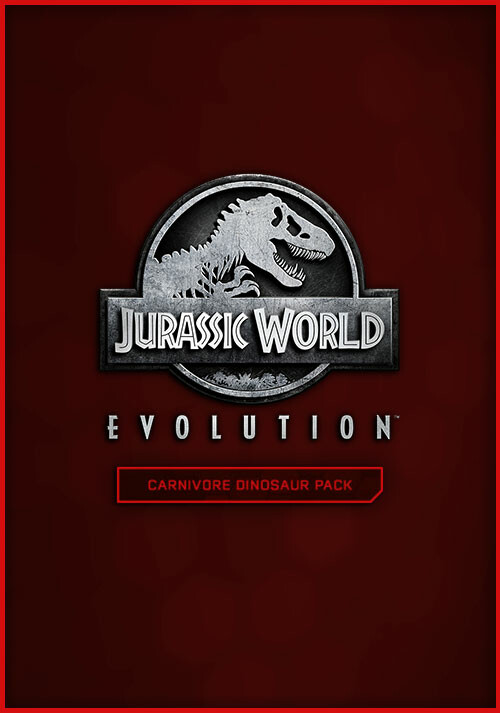 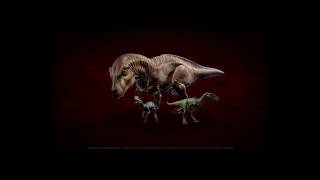 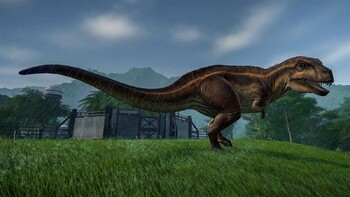 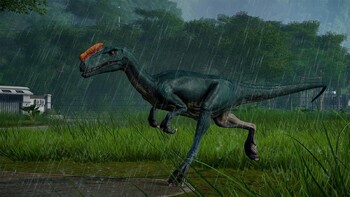 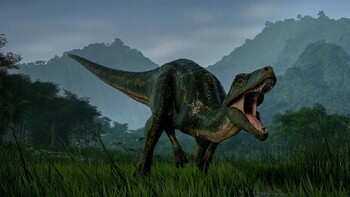 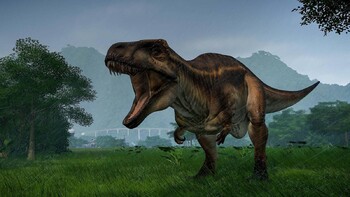 Unleash three new carnivorous dinosaurs into your park and witness the chaos they create. These menacing predators will challenge any park manager. Don’t underestimate them, the success of your park is at stake.