Add KING PONG to your wishlist 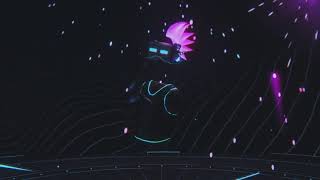 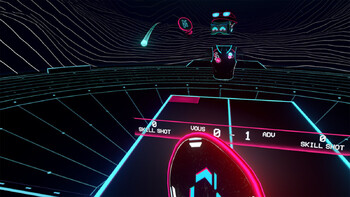 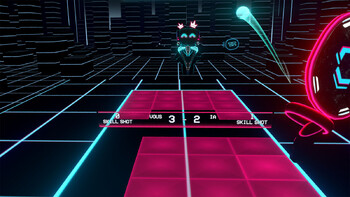 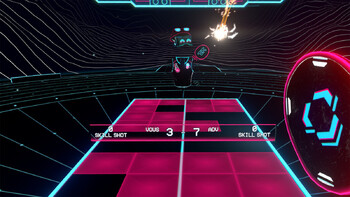 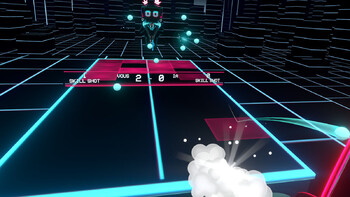 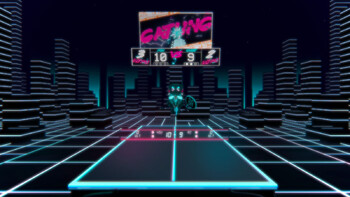 Buy KING PONG as a Steam key at Gamesplanet.com

SIMPLE AND FUN GAMEPLAY
Once the player hits the ball, it always reaches the table. The games become incredibly sustained and tactical. Surprise your opponent and win 2 sets to become the King!

FRANTIC ULTIMATES
Aim at the luminous tiles on the table to trigger Ultimates (Super smash, Drifting ball, Cloning ball, Gateling,...) and knock out your opponent!

SINGLE ARCADE MODE
Try to win the match against a sneaky and wild AI!

HIGHLY COMPETITIVE
Compete against players from all over the world locally or online and get ready for a global tournament!

PING PONG AND ELECTRO TOUCH
Original compositions of electronic music to give rhythm to unrestrained parties, all in an 80s Tron-style vibes!

CUSTOMIZATION
Personalise your avatar and assert your personality with crazy helmets, snowshoes and emotes to become a unique champion!