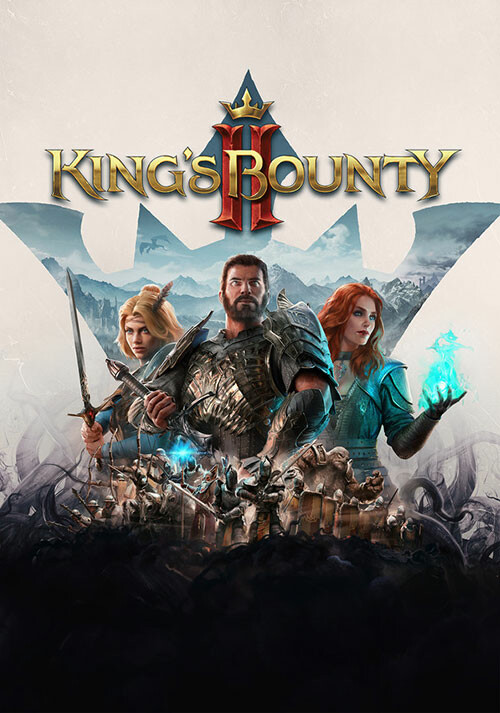 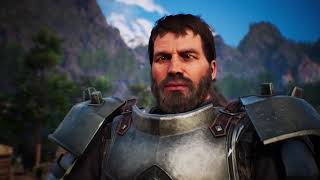 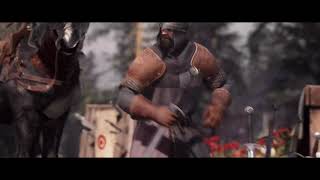 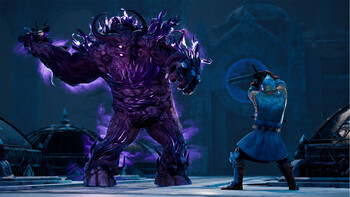 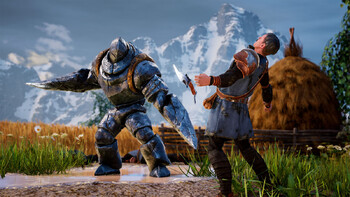 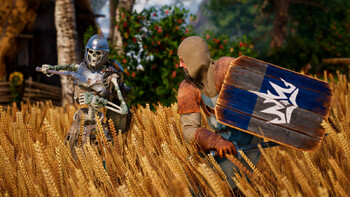 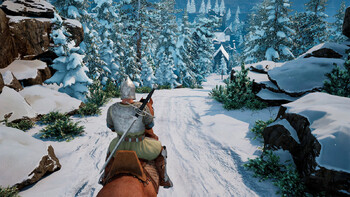 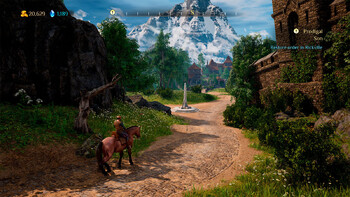 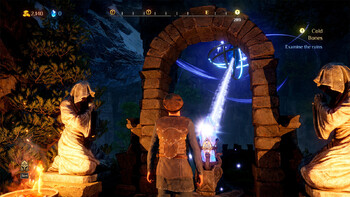 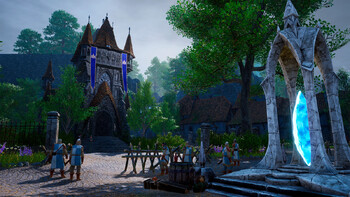 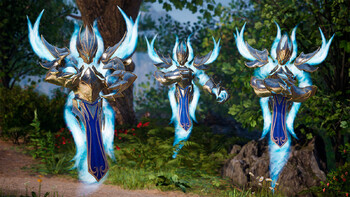 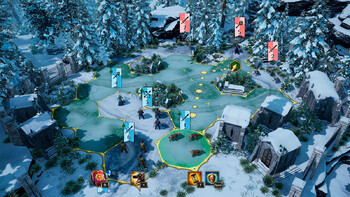 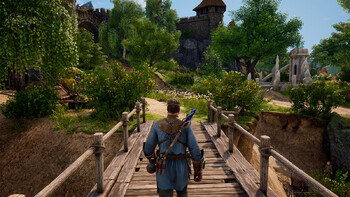 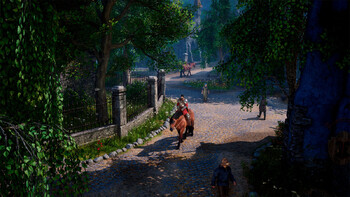 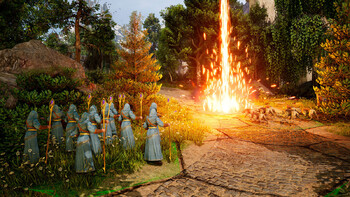 Buy King's Bounty II as a Steam key at Gamesplanet.com