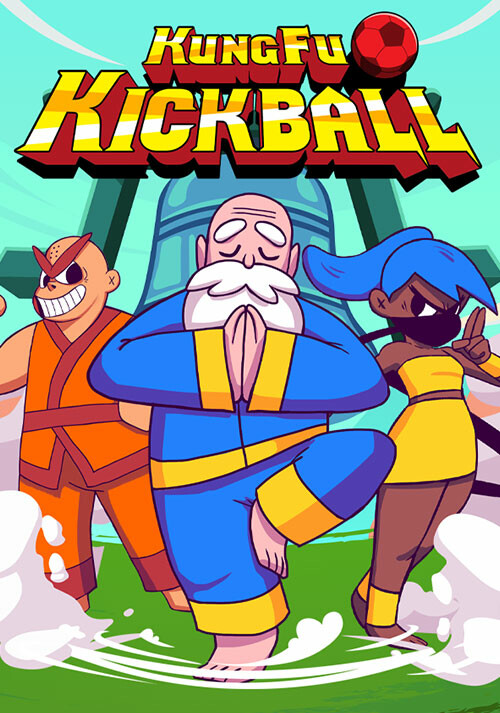 Add KungFu Kickball to your wishlist 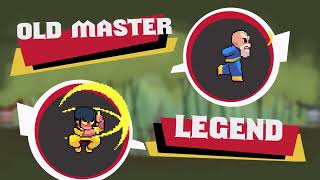 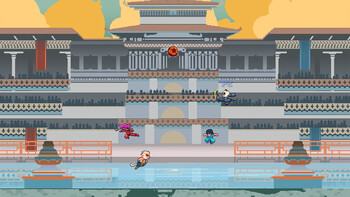 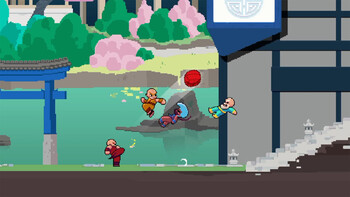 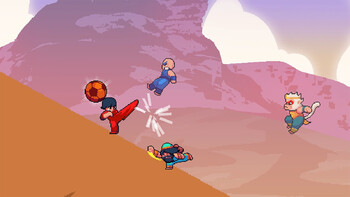 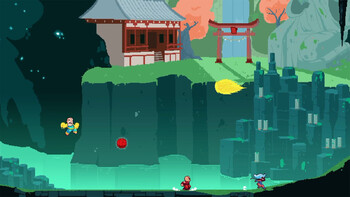 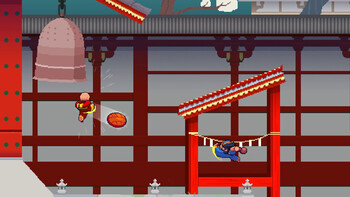 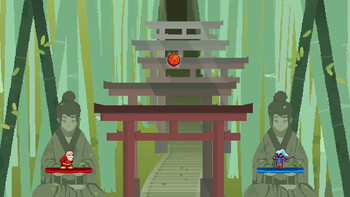 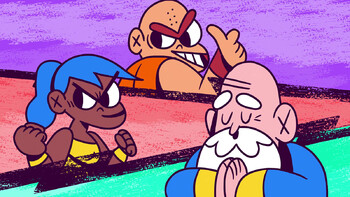 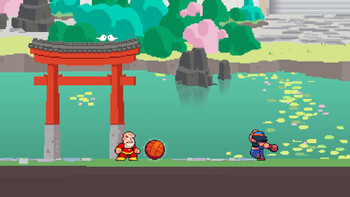 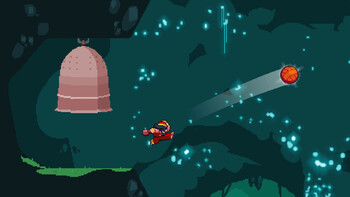 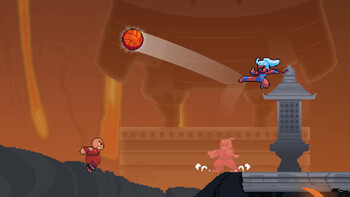 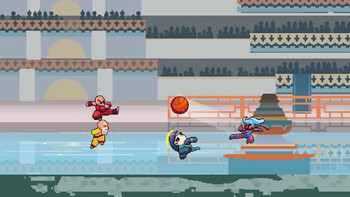 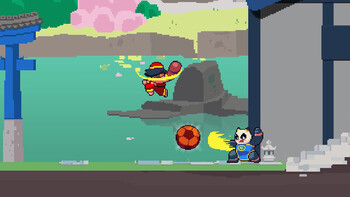 Buy KungFu Kickball as a Steam key at Gamesplanet.com

Compete against your friends in a fantasy sport that mixes soccer with kung fu action movies. Fly through the air and unleash a flurry of punches, kicks, and mystical arts to overpower the other team and smash the ball into their bell. Every bell ring counts as a point and the team with the most points when time runs out is crowned the winner.

Hone your skills in the single-player championship modes against increasingly difficult AI, then duke it out with friends in either local multiplayer or online multiplayer in versus or quickmatch modes.

1v1 and 2v2 Online Multiplayer Matches
Play locally and online with your friends or fight random players in a quickmatch.

Quick to learn, Hard to master
While there's only three buttons to keep track of, there are a whole host of moves that can be pulled off with different combinations.