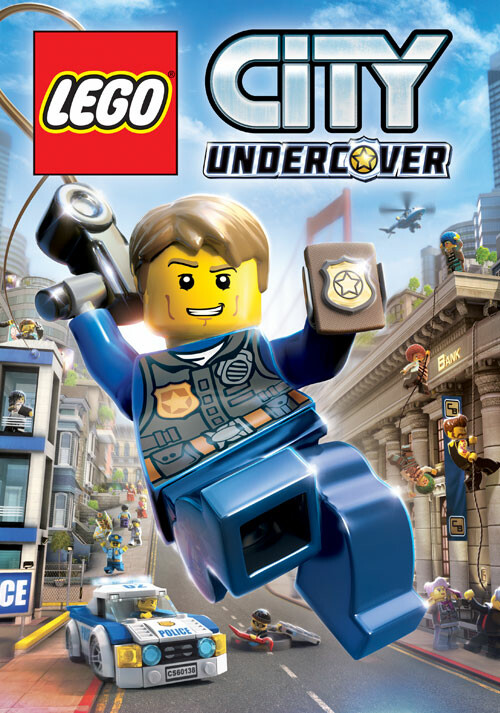 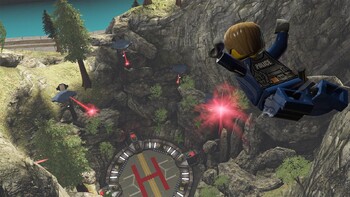 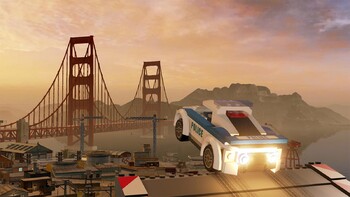 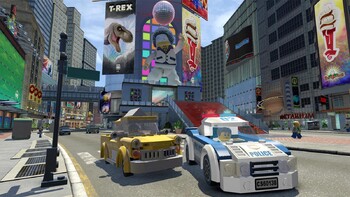 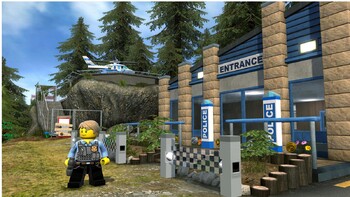 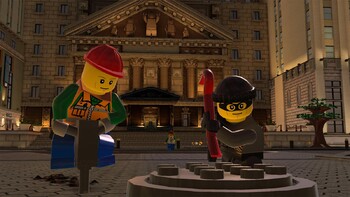 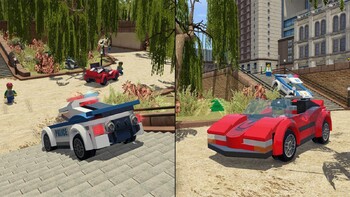 Chase McCain is back with the release of Lego City Undercover which is making it's debut on PC today, originally a Wii U title way back in 2013 it's being ported over to PC and Console wi...

Only a week to go until LEGO City Undercover arrives on PC, and now you can check out the vehicles present in this open world LEGO title (which was previously only available on the Wii U ...

Join the Chase! LEGO® CITY Undercover is coming to current and new generation consoles for the first time. In one of the most expansive LEGO videogames to date, players become Chase McCain, a police officer who goes undercover to hunt down the notorious – and recently escaped – criminal, Rex Fury, to put an end to his city-wide crime wave. This open-world LEGO adventure allows fans and newcomers to explore the sprawling metropolis that is LEGO® CITY with more than 20 unique districts to investigate, filled with car thieves to bust, vehicles to navigate, mischievous aliens to capture, hilarious movie references to discover, lost pigs to rescue and of course, hundreds of collectibles. With 15 special assignments to conquer, LEGO CITY Undercover brings together witty, original storytelling with signature LEGO humor to create a fun-filled experience for players of all ages, available on the PlayStation®4 computer entertainment system, Xbox One®, Nintendo Switch™ and PC.

LEGO CITY UNDERCOVER software © 2017 TT Games Ltd. Produced by TT Games under license from the LEGO Group. LEGO, the LEGO logo, the Brick and the Knob configurations and the Minifigure are trademarks of the LEGO Group. © 2017 The LEGO group. All other trademarks and copyrights are the property of their respective owners. All rights reserved.

"If you’ve already played the original LEGO City Undercover on Wii U, then there is little reason to pick up this re-release. However, if you were one of the many who missed it the..."

"If you’ve already played the original LEGO City Undercover on Wii U, then there is little reason to pick up this re-release. However, if you were one of the many who missed it the..."

"LEGO City Undercover was already a great game when it released on Wii U four years ago and this new release takes that and tweaks it just a bit. The overall experience is a little..."