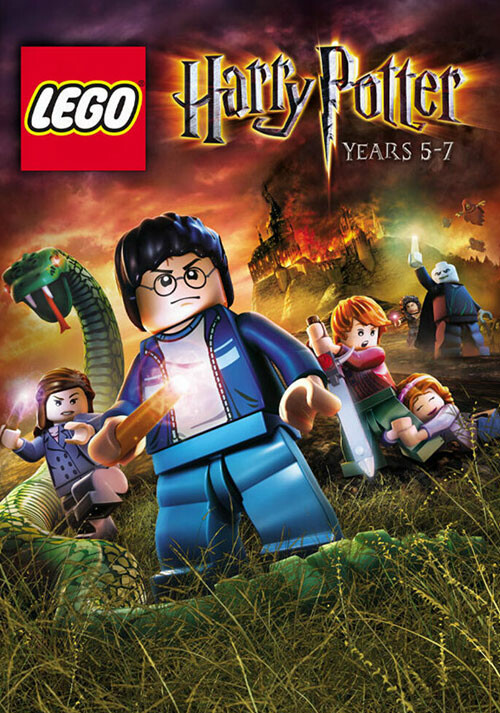 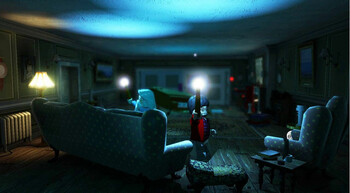 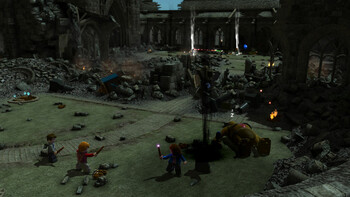 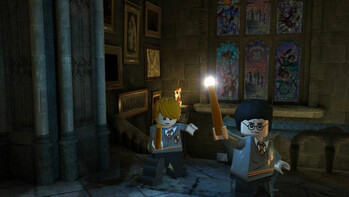 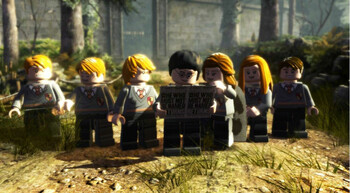 Based on the last three Harry Potter books and final four films, LEGO Harry Potter: Years 5-7 takes players through Harry Potter’s heroic adventures in the Muggle™ and wizarding worlds. From Privet Drive in Little Whinging to Diagon Alley, Hogsmeade and Hogwarts – plus new locations including Grimmauld Place, the Ministry of Magic, and Godric’s Hollow – players will encounter new faces, new challenges and new magic, preparing them for the ultimate face-off against Lord Voldemort.