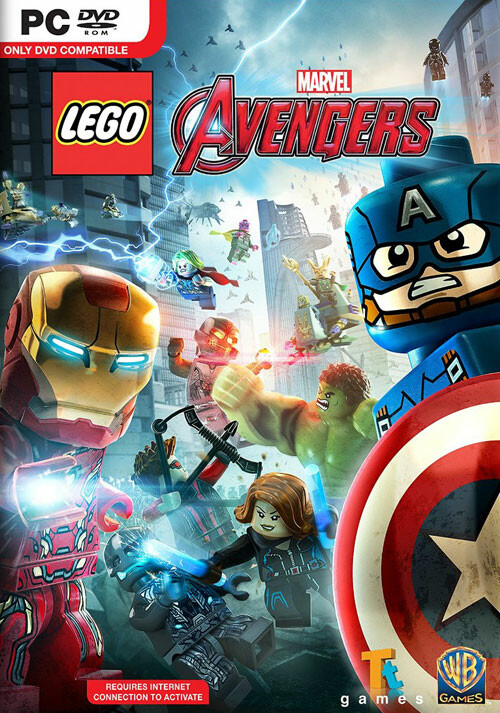 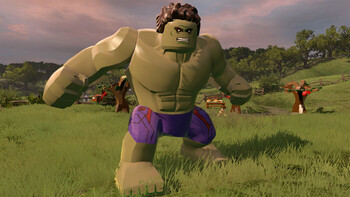 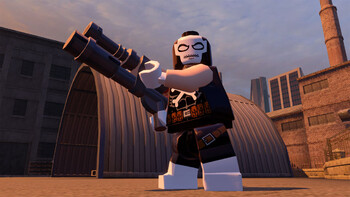 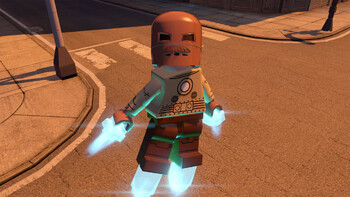 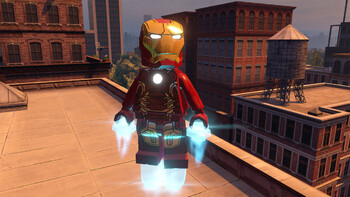 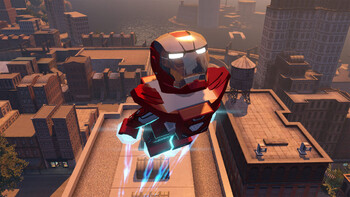 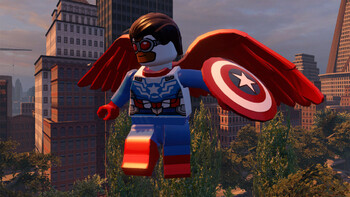 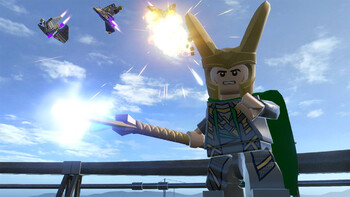 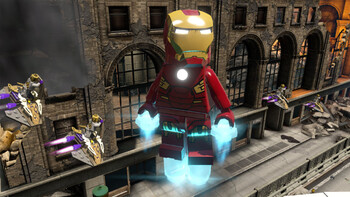 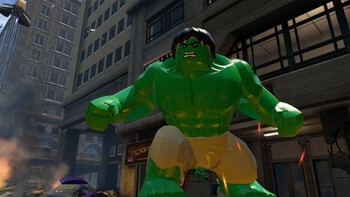 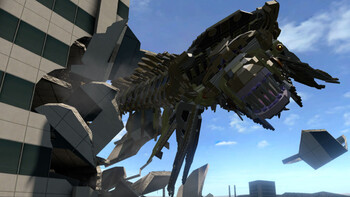 Spidey is swinging his way into LEGO Marvel's Avengers today, the best part of this is that it's entirely free for all owners of the game so you won't need to pay a single penny to experi...

LEGO Marvel's Avengers fans, the day is upon us. Details of the Season Pass have been revealed and it's set to include 60 characters and 5 levels. On March 29th you'll be able to pickup ...

Buy LEGO Marvel's Avengers as a Steam key at Gamesplanet.com

Avengers Assemble! The best-selling LEGO® MARVEL videogame franchise returns with a new action-packed, Super Hero adventure. Join the LEGO® MARVEL's Avengers team and experience a videogame featuring characters and storylines from the critically-acclaimed films and more. Play as the most powerful Super Heroes in their quest to save the world.

LEGO® MARVEL’S AVENGERS software © 2016 TT Games Publishing Ltd. Produced by TT Games under license from the LEGO Group. LEGO, the LEGO logo, the Brick and the Knob configurations and the Minifigure are trademarks of the LEGO Group. © 2016 The LEGO Group. © 2015 MARVEL. All other trademarks and copyrights are the property of their respective owners. All rights reserved. WB GAMES LOGO, WB SHIELD: ™ & © Warner Bros. Entertainment Inc.

"A step down in terms of star power, but the humor and gameplay are entertaining"

"Leave it to TT Games to save the day once more with the Marvel license. Lego Marvel's Avengers lives up to the same level of appeal as Super Heroes did years ago, but expands upon it..."

"Capitalizing on the incredibly popular Marvel Cinematic Universe, LEGO Marvel's Avengers is what you'd expect in a LEGO game, complete with tons of playable characters and a lot of..."