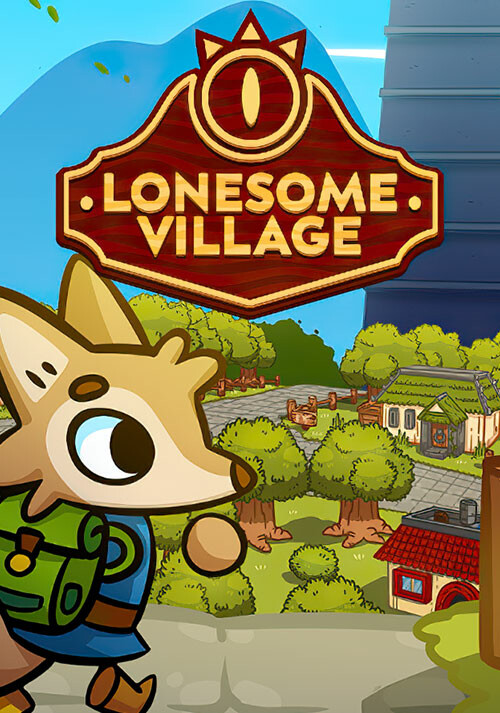 Add Lonesome Village to your wishlist 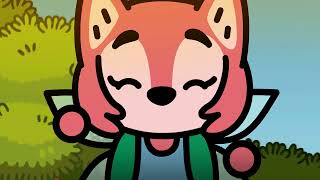 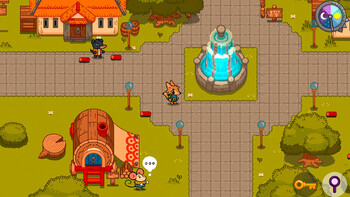 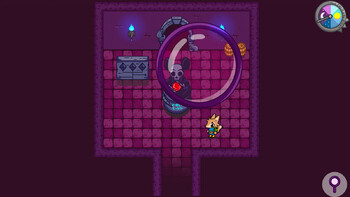 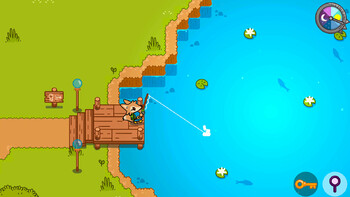 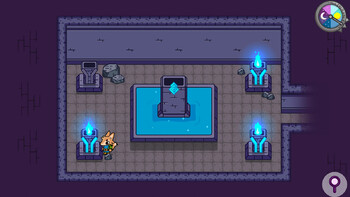 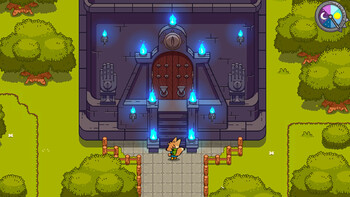 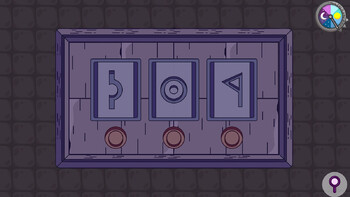 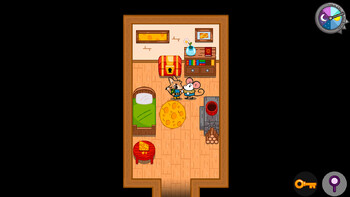 Buy Lonesome Village as a Steam key at Gamesplanet.com

Puzzle-solving and life-sim meet in a cozy, no-combat, coyote adventure! Uncover the mysterious, magical past of Lonesome Village and save this town from the hands of evil.

You’re new to the quiet village of Lonesome, once known as Ubhora. With nothing but your can-do attitude, a map, (and a secret past?), you’re ready to find answers to your strange dreams as well as a home in this cozy community. But not everything is as it seems in the village…

The people of Lonesome have vanished and a mysterious tower has risen from the ground, bringing with it secrets of a long buried village now disturbed. Puzzle-filled dungeon delving and cute social life simulation merge in this cute, no-combat adventure game. Take on the role of Wes the coyote and help bring this village back from the brink of destruction.

The Story
Long ago, in old Ubhora, there was a tower similar to the very one recently sighted by Wes. One day, that tower had mysteriously disappeared - taking every home with it. Villagers often attributed this vanishing to The Cult, a group of wizards who wanted to control the world by summoning dark, unknown powers. Of course, this didn’t end up quite as they had planned.

Many years later, Lonesome Village was founded on the same ground, and people flocked from all over the world to live there. Everything was well for a while, until the people of Lonesome soon discovered that the village wanted to remain alone. But of course, that’s where you come in.

There’s so much to be done, let’s just hope The Cult doesn’t come back to stir up any trouble while you’re working…