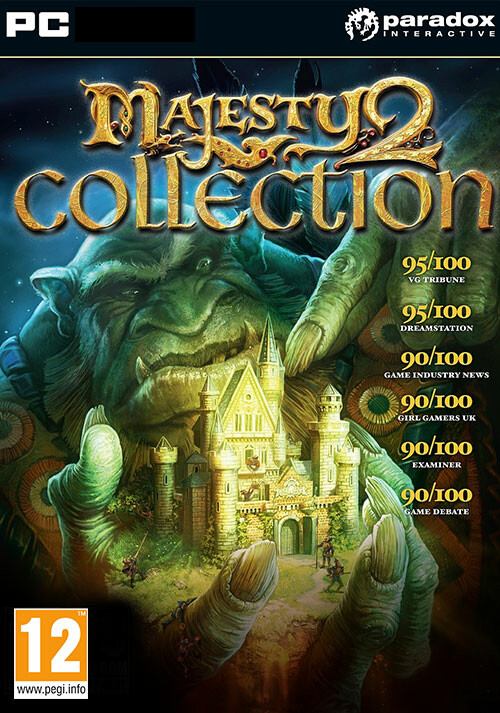 Add Majesty 2 Collection to your wishlist 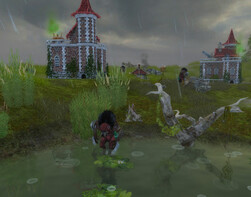 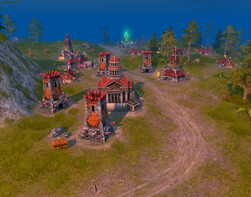 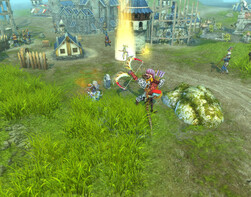 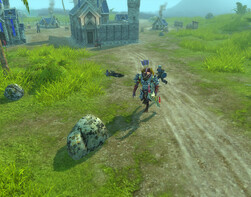 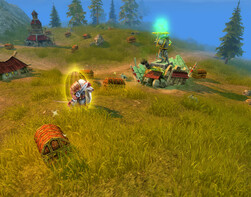 In the world of Majesty, you are the ruler of the Kingdom. Your rule is not absolute, however, as you face subjects that are independent and stubborn. They will need a great deal of persuasion before they carry out your wishes...