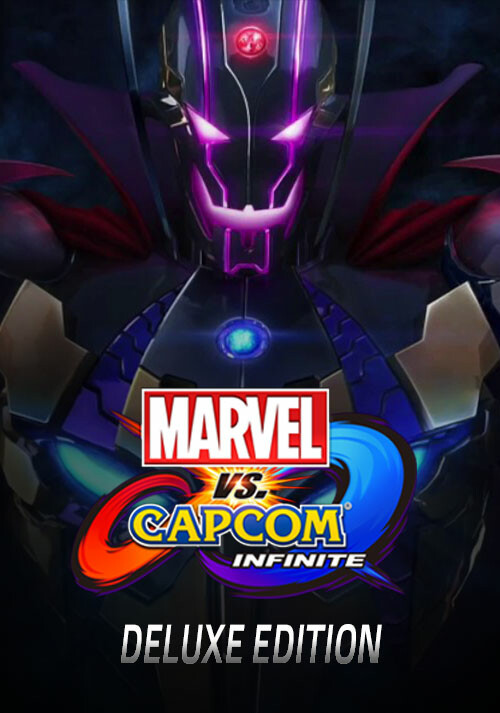 Add Marvel vs. Capcom: Infinite - Deluxe Edition to your wishlist 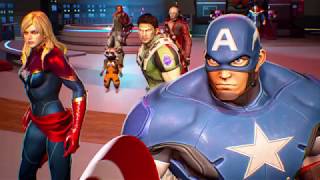 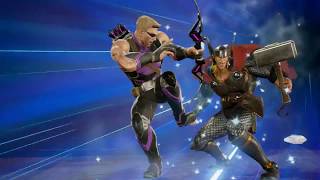 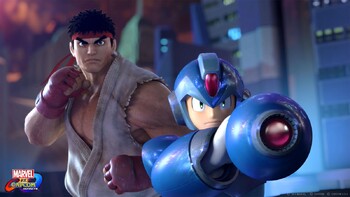 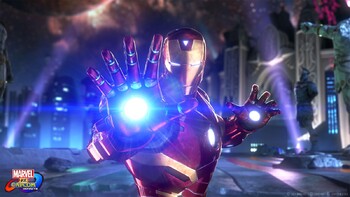 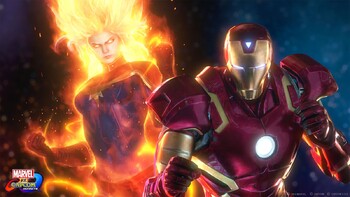 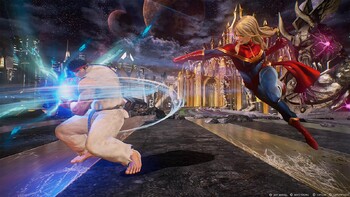 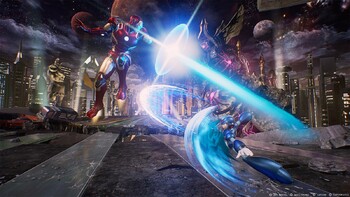 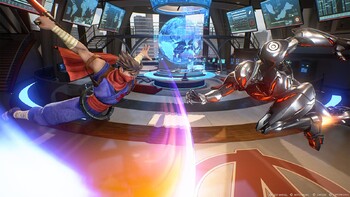 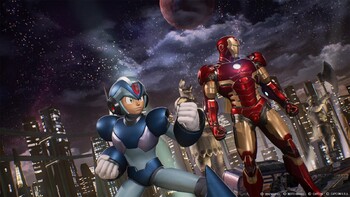 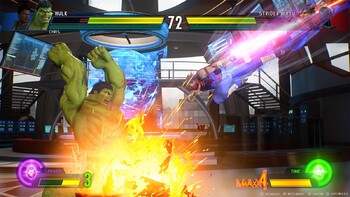 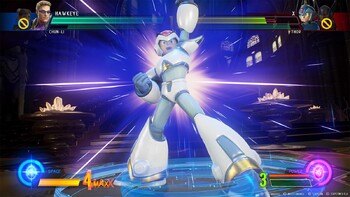 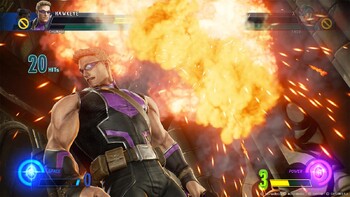 Black Panther and Sigma joining the fight on October 17th

New fighters are coming soon to Marvel vs. Capcom: Infinite later this month as Black Panther and Sigma join the fight on October 17th. Plus Monster Hunter will also be arriving the same ...

The wait is almost over as the fighting series returns today with the release of Marvel vs. Capcom: Infinite and now a brand new launch trailer has been released ahead of the PC launch!? ...

Buy Marvel vs. Capcom: Infinite - Deluxe Edition as a Steam key at Gamesplanet.com

The Deluxe Edition includes the main game and a 2017 Character Pass, which contains access to six all-new additional post-launch characters including Sigma, the main antagonist from the Mega Man X series.

GAMEPLAY OVERVIEW
The epic clash between two storied universes returns with Marvel vs. Capcom: Infinite, the next era of the highly revered action-fighting game series. Marvel and Capcom universes collide like never before as iconic characters team up for action-packed player-versus-player combat.

Imagined and created through a shared vision between the two companies, Marvel vs. Capcom: Infinite will feature a variety of exciting and accessible single player modes and rich multi-player content for new players and longtime fans alike. In addition to single player Arcade, Training and Mission modes, a visually stunning and immersive cinematic Story Mode will put players at the center of both universes as they battle for survival against a sinister new threat, Ultron Sigma. Marvel vs. Capcom: Infinite is being built to highlight a combination of iconic locations and fan favorite characters from both universes, including Captain Marvel and Iron Man from the Marvel side, and Ryu and Mega Man X from Capcom.