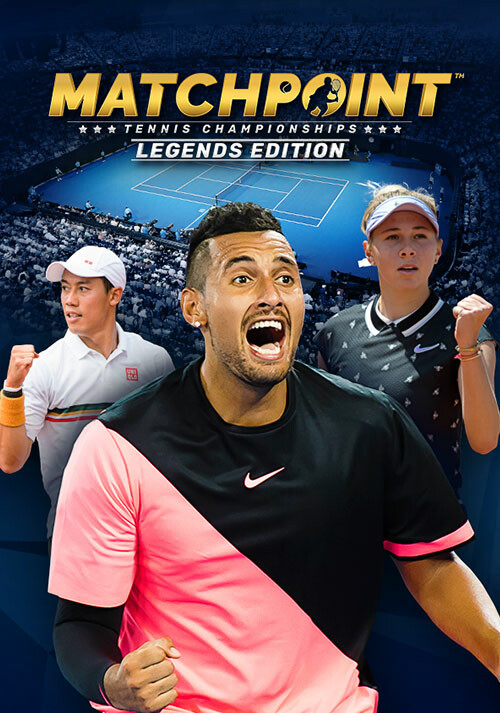 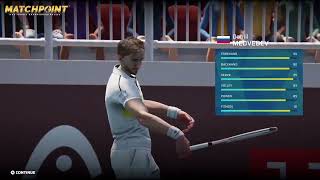 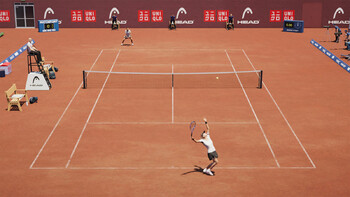 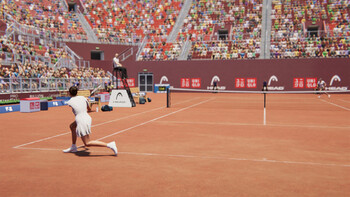 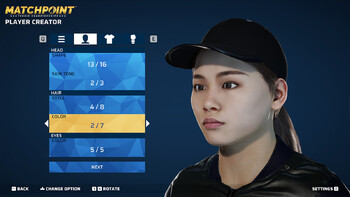 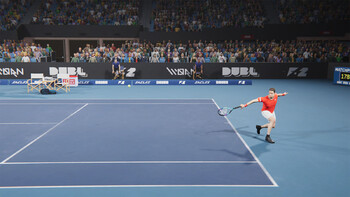 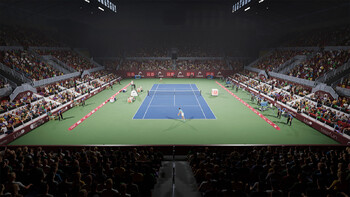 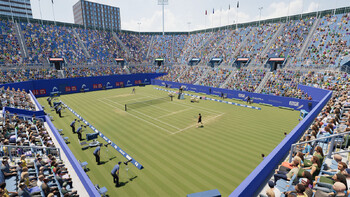 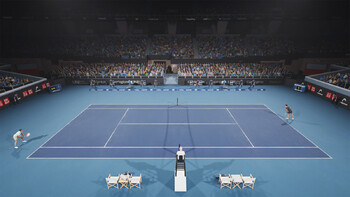 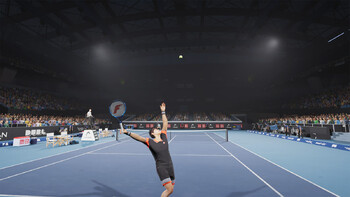 The game places a strong focus on tactical realism, positioning and aiming, allowing the player to move their superstar in exactly the right way to get the most out of their shots.

Create your own 3D tennis star
Choose your look, fashion and play style with an array of customization options including true to life techniques such as left-or right-handed, one-handed or two-handed backhand.

Fully customize your athlete and wearables
From rackets to clothing, the game features gear from all of tennis’ name-brands including Babolat, YONEX, HEAD, and many more. Unlock special equipment by winning competitive matches.

Master all strokes and shots in grand style
Determine the outcome of a rally by choosing the best technique for the time: top spin, flat, lob or slice shot.

Take on opponents in local or online matches
Play against a cunning AI or face your friends and rivals on the court via local sessions and online cross-play.

Study your rival’s moves and tactics
Watch your opponents and get to know their strengths and weaknesses to gain a tactical advantage before you even hit the court.

Practice makes perfect
Hire a personal coach to hone your skills. Buff your strengths and diminish your weaknesses with an in-game coaching system of individual training modules.

Fine-tune your tactics in Practice and Mini-Game modes
Jump into a variety of training sessions to hone your perfect game and become a force to be reckoned with on the court.

Compete in exhibition matches at spectacular venues around the globe
Each court has its own characteristics; study your arenas of play and adapt your game to grass, clay and hard courts.

Replay mode
Breakpoint or deciding match point, capture your fiercest rallies on film and study the outcomes to improve your game.

To install and launch Matchpoint - Tennis Championships Legends Edition Demo, you need to have the Steam application installed. Is Steam installed on this computer?