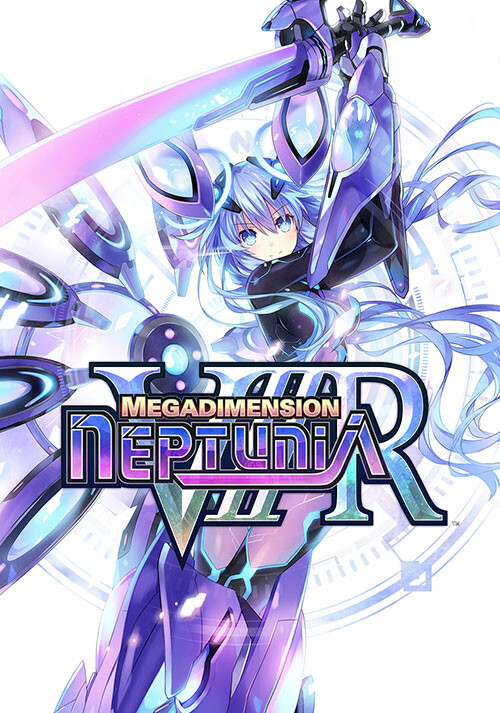 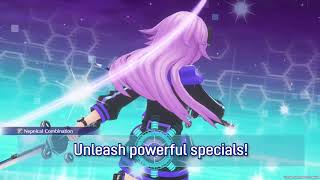 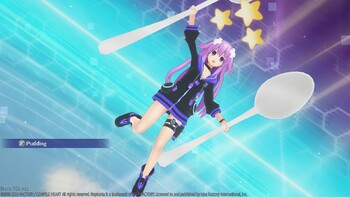 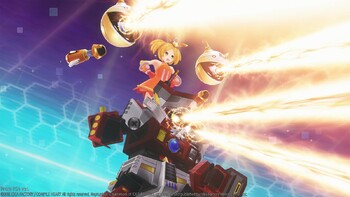 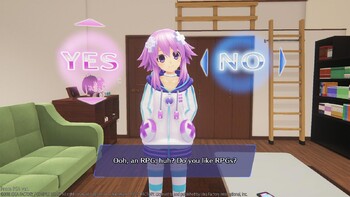 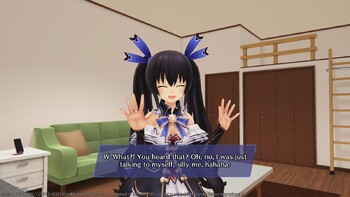 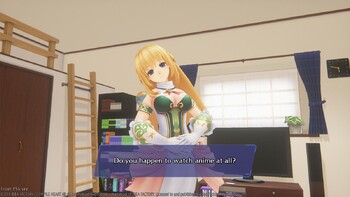 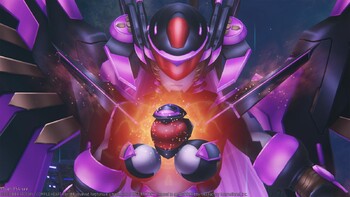 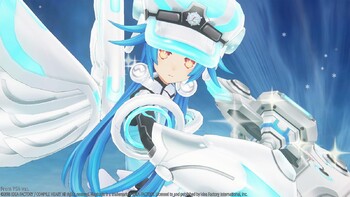 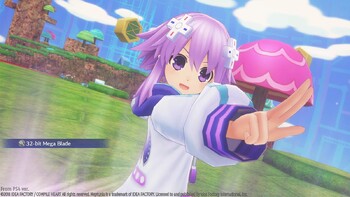 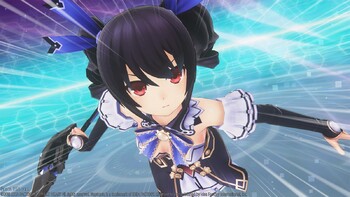 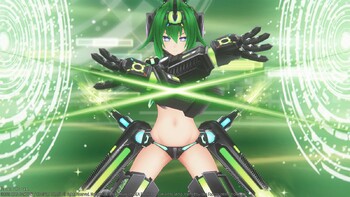 The HTC Vive and Oculus Rift are compatible, but a VR headset is not required to play the game.

Buy Megadimension Neptunia VIIR as a Steam key at Gamesplanet.com

This enhanced version of 2016’s Megadimension Neptunia™ VII features smoother graphics courtesy of a new engine, a revamped battle system, and a whole new VR experience. Now, their dimensions and yours are connected! Hang out one-on-one with each of the Gamindustri Goddesses, listen to their conversations, and watch as the Goddesses react to you!

Story
Gamindustri – a world sitting at the convergence of multiple dimensions. Of these existed the Zero Dimension, a world on the brink of collapse. Zero Dimension's last guardian, Uzume Tennouboshi, waged a war against a mysterious evil known as the Dark CPU. Her desperate cries for help crossed dimensions and reached Neptune, the CPU of Planeptune, who would leave her world to join the fight.

Their fateful meeting would open the path to a new adventure.

And once their world is saved, they’ll join you in yours!

©2018 IDEA FACTORY / COMPILE HEART All rights reserved. Neptunia is a trademark of IDEA FACTORY.
Licensed to and published by Idea Factory International, Inc.

"Don't let the odd marketing fool you — there is far more to Megadimension Neptunia VIIR than just its VR. Between its quality of life updates, reworked mechanics and enhanced combat,..."

"It's pound for pound the best the series has been, illuminating all of its strong points in a more robust and better-looking package. While a few of these changes won't be everyone's..."

"Quality of life improvements over the already good Megadimension Neptunia VII make this the best Neptunia game to date."