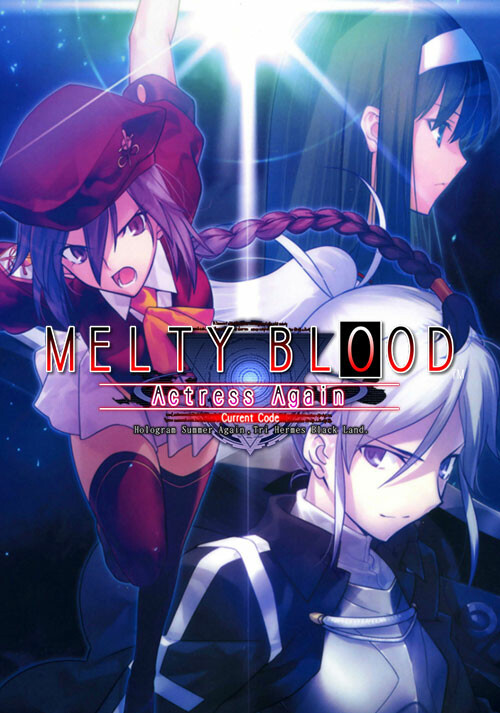 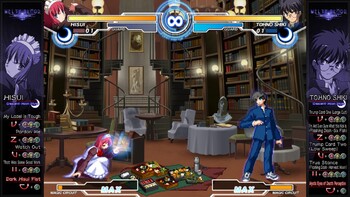 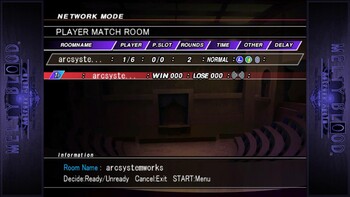 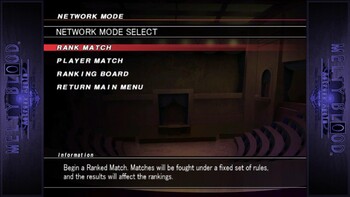 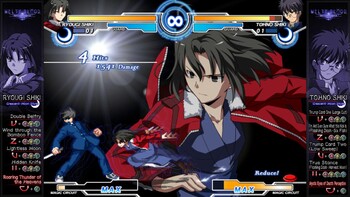 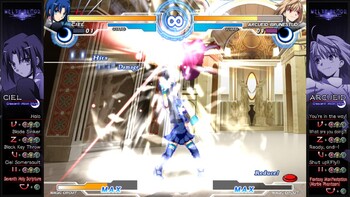 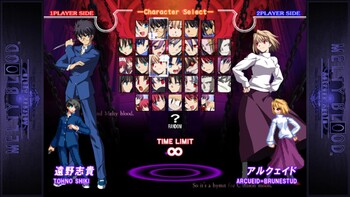 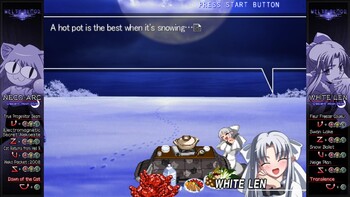 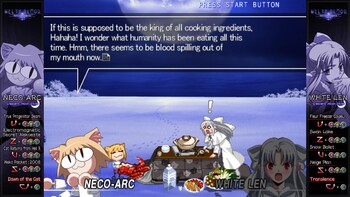 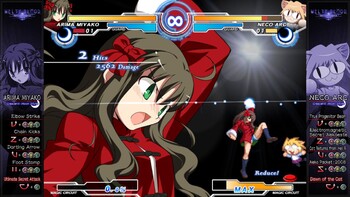 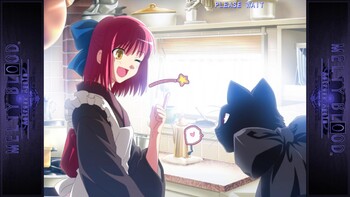 The final episode of the series, "MELTY BLOOD Actress Again Current Code" is now on Steam!

Maximum Combat Freedom
All playable characters comes with 3 separate styles for players to choose from - "Crescent Moon Style", "Full Moon Style" and "Half Moon Style". Each style exhibits a different behaviour for the selected character, experiment away to discover your own combat style!

Largest Character Variety in the Series
Today a friend, tomorrow a foe… Some tag-teamed, some got converted to the vampiric side, some just wanted to have a spot in the promised movie debut. Try your hands at the largest cast number among the series on all the 31 characters (multiplied by 3 styles each!) to find the dream fighter that suits you best!

Deep Lore
A year has passed after the TATARI incident left Misaki Town scarred. However, the nightmare revisits again for the third time. Every character has a story to tell in the "ARCADE". Also, users may enjoy pure battle action in "VERSUS", whether is it 1P vs 2P, 1P vs CPU, or just watch CPU vs CPU. Players may also wish to try out the characters and their individual styles in the "TRAINING" to get a hang of their abilities before heading to the heat of the battle.

"Melty Blood maintains all of the charm and polish that made it so popular in the fighting game community all those years ago. Long-time fans finally have an official way to enjoy..."

"The release and quick subsequent patches show that ECOLE and French-Bread are intent on seeing Melty Blood Actress Again Current Code has a long lasting presence in the minds of..."