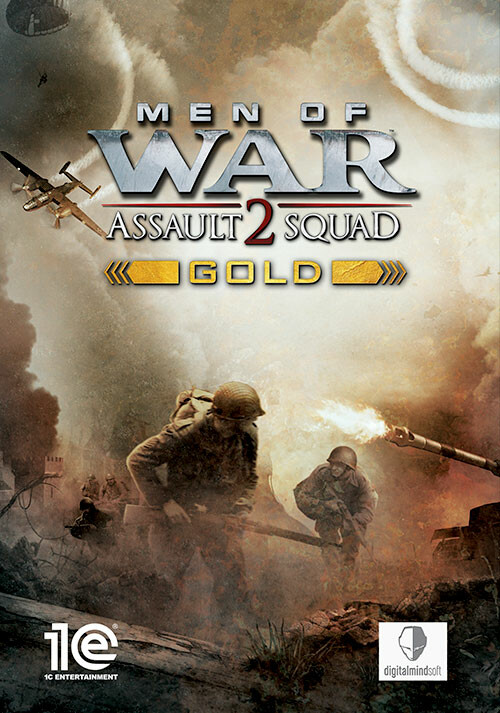 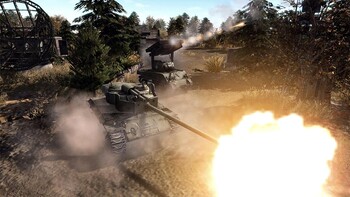 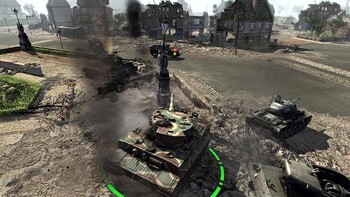 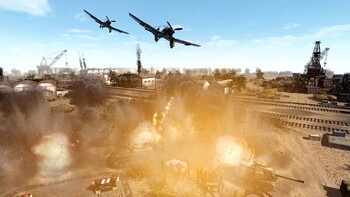 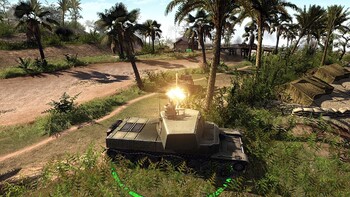 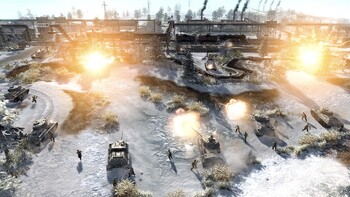 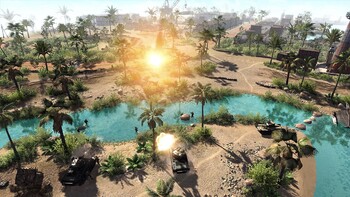 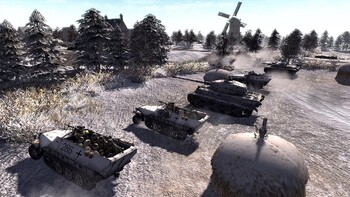 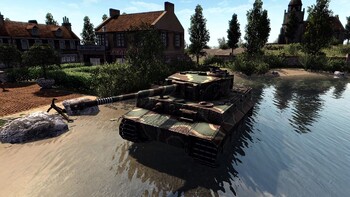 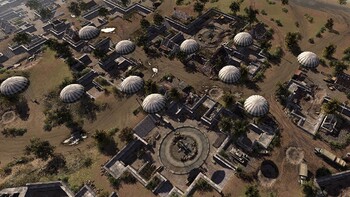 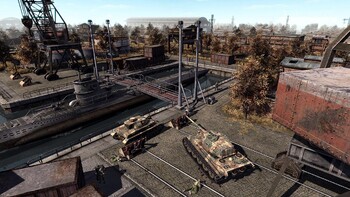 This new Assault Squad game brings significant game engine and visual improvements as well, with special attention paid to ones that were highly requested by the players.

The Deluxe Edition of Men of War: Assault Squad 2 is the most prestigious version of the game. Display your dedicated support as one of the grandest online commanders with unique interface elements and faster collecting of experience.