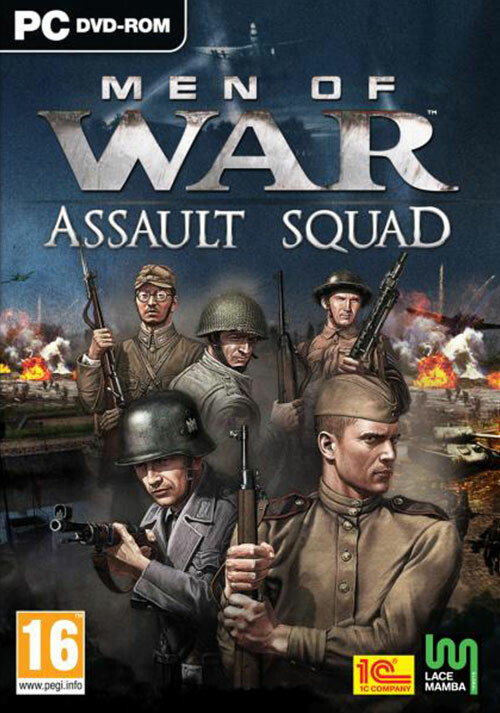 Buy Men of War: Assault Squad as a Steam Key.