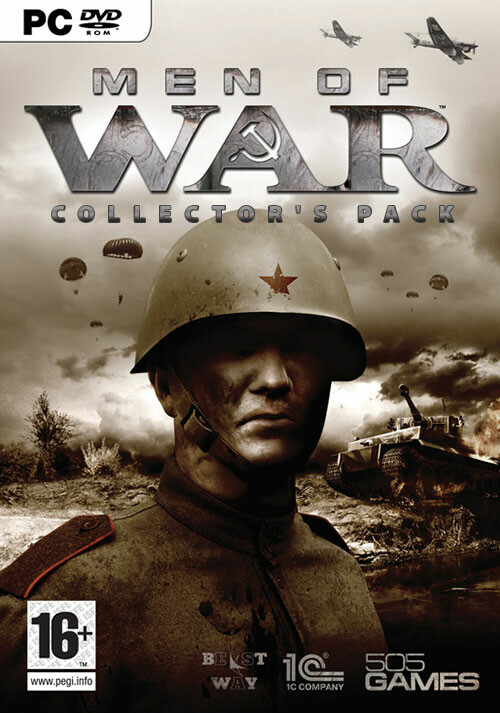 Add Men of War: Collector's Pack to your wishlist 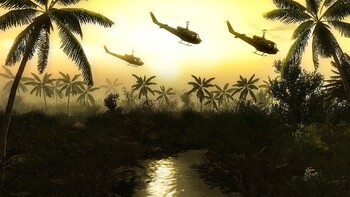 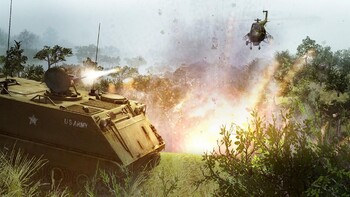 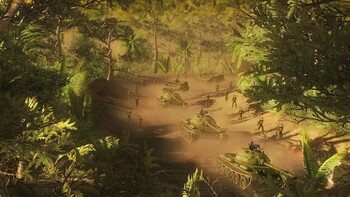 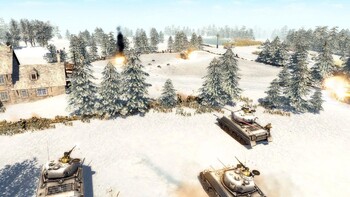 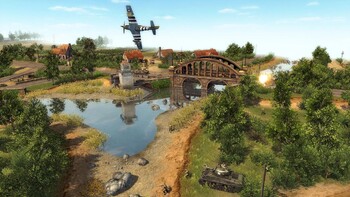 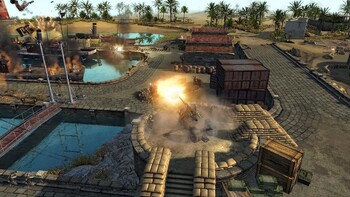 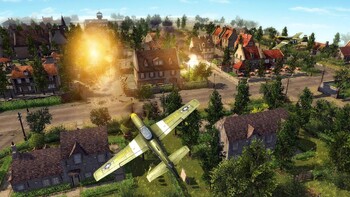 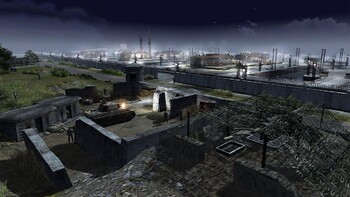 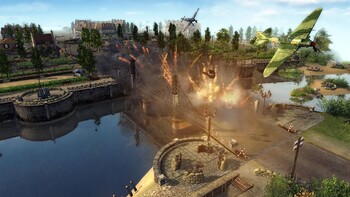 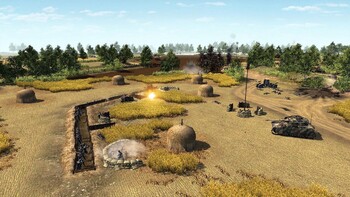 Items included in this package

Men of War: Condemned Heroes
Men of War: Condemned Heroes tells the story of one of the infamous Soviet penal battalions during the WWII. These battalions are famous for being formed under Stalin’s "No step back!" order #227. They consisted of court-martialed officers that were given a chance to redeem their crimes, or incompetence, in blood by serving as the lowest enlisted rank in a battalion that was assigned the most dangerous tasks. These battalions’ images are surrounded by many myths, and this game tells the truth about these regiments based on real evidence from their former members.

Take command of one of these notorious companies and lead it to victory against all odds through most of the war on the Eastern front. Fight from desperate battles in 1942 in the area of Volyn in the Ukraine, to the massive operation “Bagration” in the Brest area, Magnush bridgehead and Warsaw area in Poland and finally to attacks on the German Altdam and Stettin near the end of the war.

Men of War: Vietnam
Men of War: Vietnam is a new game for the critically acclaimed series. The new, story-driven campaign lets you taste the explosive mix of the jungle, Hueys and rock-n-roll in 1968. The US campaign focuses on a team of elite special ops soldiers, and each one of them has a personality.

Men of War™
Men of War is a stunning Real-Time Strategy game that takes place during the height of World War II. Intense battles span Europe and North Africa as gamers play as Soviet, Allied or German forces across 19 massive single-player missions. Both online multiplayer and single-player conflicts feature authentic vehicles and weapons of the era and brutal combat that will take players into the heart of the fight.

To install and launch Men of War: Collector's Pack Demo, you need to have the Steam application installed. Is Steam installed on this computer?