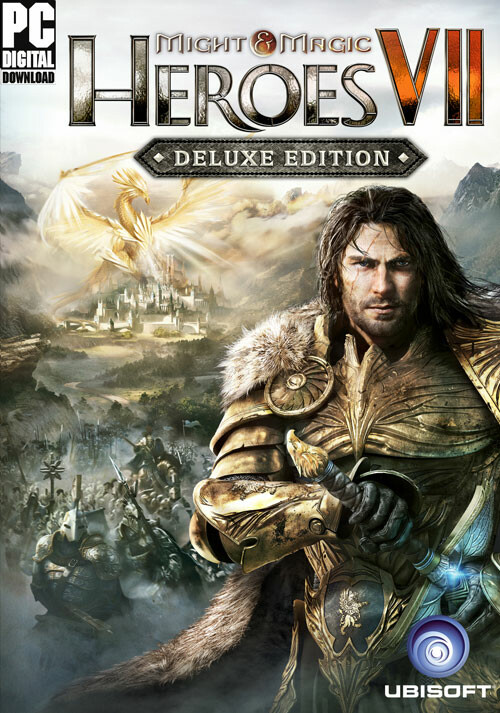 Add Might & Magic Heroes VII Deluxe Edition to your wishlist 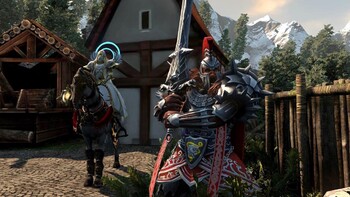 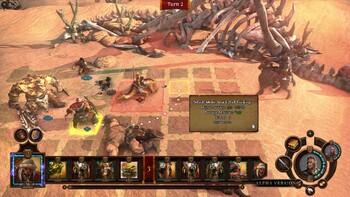 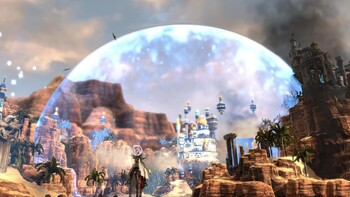 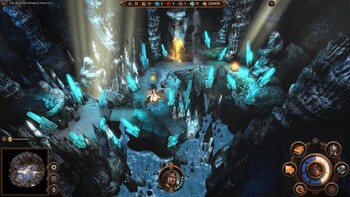 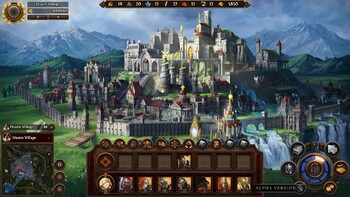 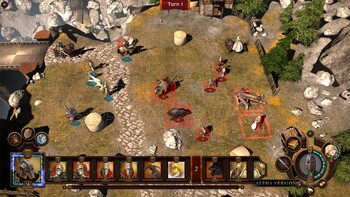 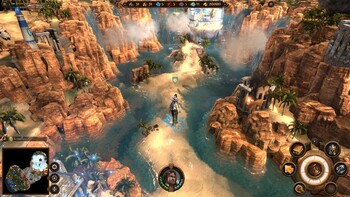 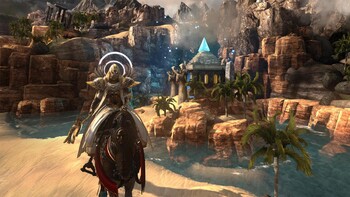 In M&M 7 our story takes place during a war of succession. The Empress’ murder has left a realm in flames with many hungry rivals ready to seize the throne by force. The Duke Ivan then calls together a prestigious council of six trusted advisors to restore order and end the conflict that set ablaze Ashan’s lands.

Might & Magic® Heroes® VII makes a triumphant return bringing you the essence of turn based strategy gaming. Set in a fantasy universe with RPG progression with a strong story narrative, you will embark on a journey that you will never forget! 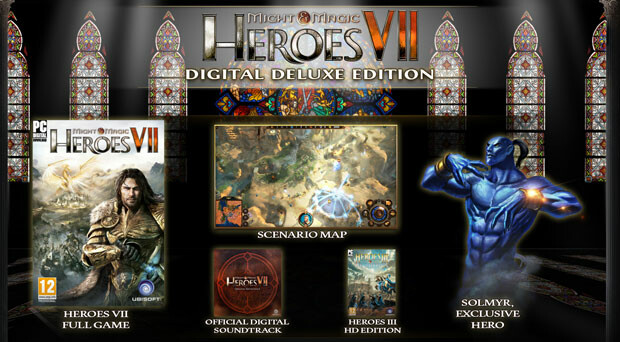