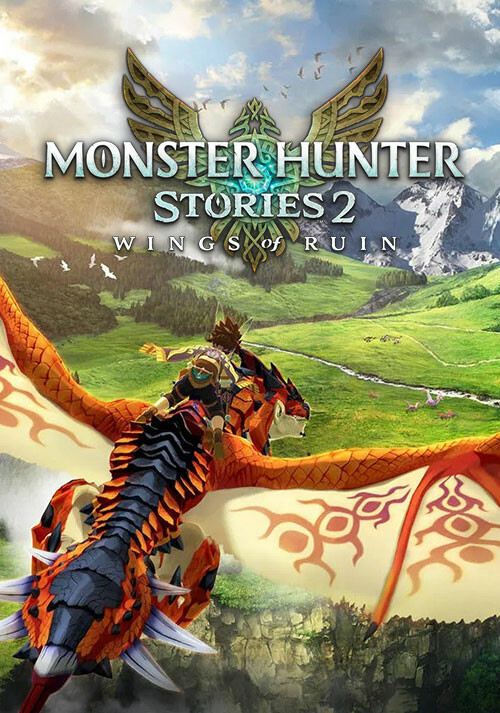 Add Monster Hunter Stories 2: Wings of Ruin to your wishlist 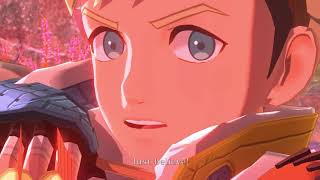 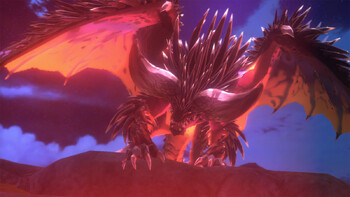 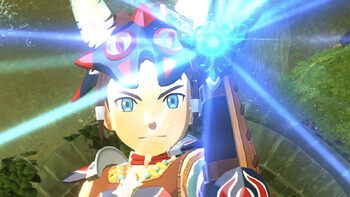 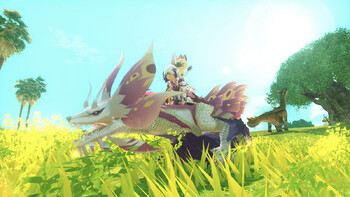 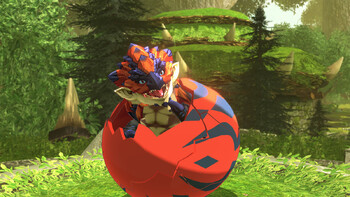 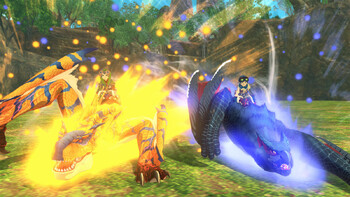 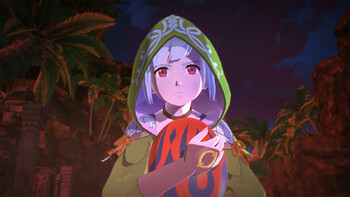 Preview Trailer of Update 2 for Monster Hunter Stories 2 to b...

Even before the release of Monster Hunter Stories 2: Wings of Ruin, it was clear that Capcom would regularly refresh the open-world RPG with larger updates over the coming months. Update ...

Team up alongside powerful monsters and battle your way to victory when Monster Hunter Stories 2: Wings of Ruin launches on July 9th. Before that however, Capcom have unleashed the launch...

Buy Monster Hunter Stories 2: Wings of Ruin as a Steam key at Gamesplanet.com

A new adventure awaits you in this second installment of the turn-based RPG series set in the world of Monster Hunter! Become a Rider and form bonds with friendly monsters known as Monsties to fight alongside them as you take part in an epic story.

You play as the grandson of Red, a legendary Rider. The story begins with a fateful encounter with Ena, a Wyverian girl who has been entrusted with an egg with the potential to hatch into a legendary Rathalos which could wreak havoc if awakened to its destructive power.

Embark on a journey which will test the bonds of friendship in a changing world, and discover the truth behind the legends of old.

Requires a 64-bit processor and operating system.
This game is expected to run at 1080p/30 FPS. If you don't have enough performance to run the game at your selected graphic quality, you must go to Options > Graphics and decrease the resolution or adjust the quality setting.

"I absolutely thoroughly enjoyed my more than 50 hours with Monster Hunter Stories so far. It effectively eliminates the oh-so-common boring RPG grind, implements a novel turn-based..."

"A solid if not earth-shattering turn-based take on the Monster Hunter world, tapping into aspects that make the Final Fantasy and Pokémon franchises enjoyable"

"Capcom's monster-collecting Monster Hunter spinoff manages to set itself apart from the crowd."