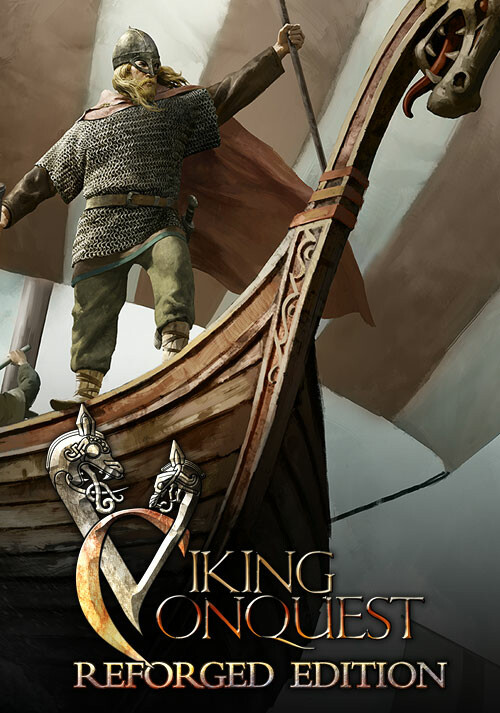 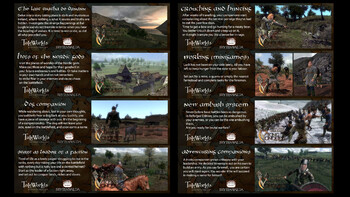 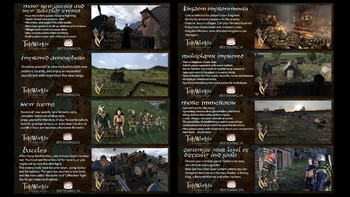 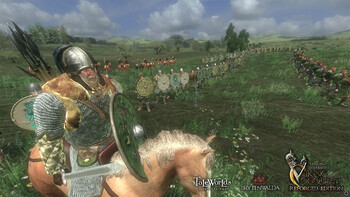 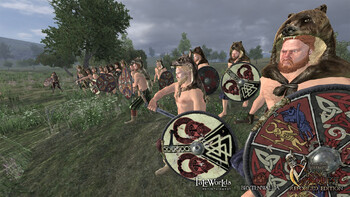 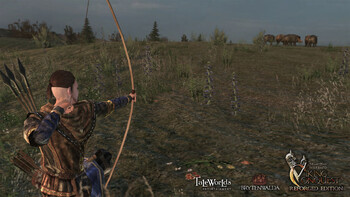 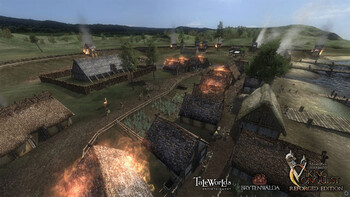 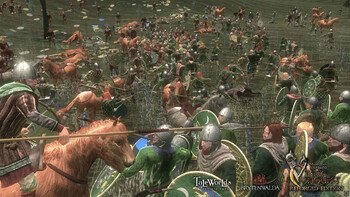 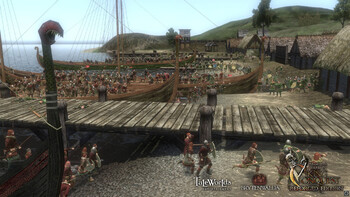 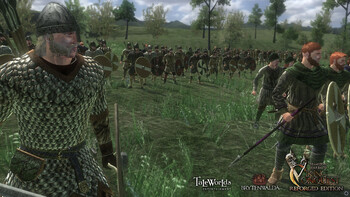 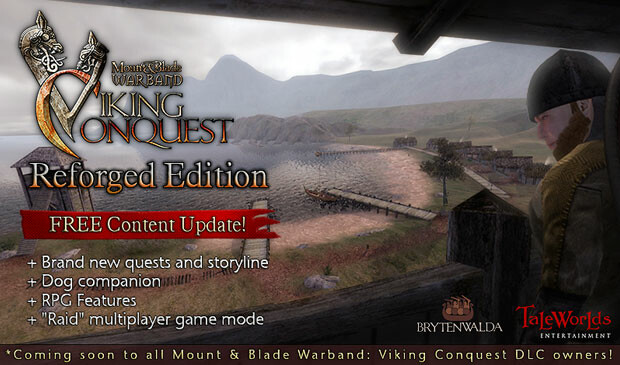 We're glad to present the next version of Viking Conquest, the Reforged Edition. It represents a huge step with new features and content added such as minigames, new minor quests and a new short questline.. It's been reforged.

Although old savegames will be 100% compatible, some of the new features will only be available in new campaigns.

From the creators of the popular “Brytenwalda” mod, “Viking Conquest” is a brand new DLC for Mount & Blade Warband! This single and multi player DLC brings Mount & Blade to historical Dark Age Britain, complemented by authentic scenes and cultures.
The DLC features a story mode with a complex plot, where choices have real consequences, as well as a standard sandbox mode in an all new setting, with expanded options and controls. Online battling also takes on its own flavour, with special modes like Coastal Assault and Warlord.