Add Moviehouse to your wishlist 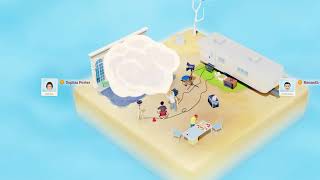 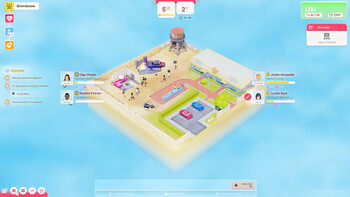 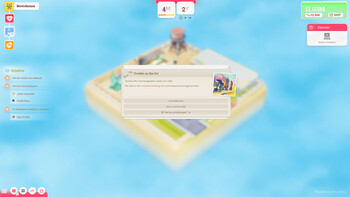 Buy Moviehouse as a Steam key at Gamesplanet.com

In Moviehouse, you start as a small-time movie studio in the 80s, make your first short film, enter film festivals, rush through the decades, and become one of the majors by doing your best to appease both viewers and critics.

To install and launch Moviehouse Demo, you need to have the Steam application installed. Is Steam installed on this computer?