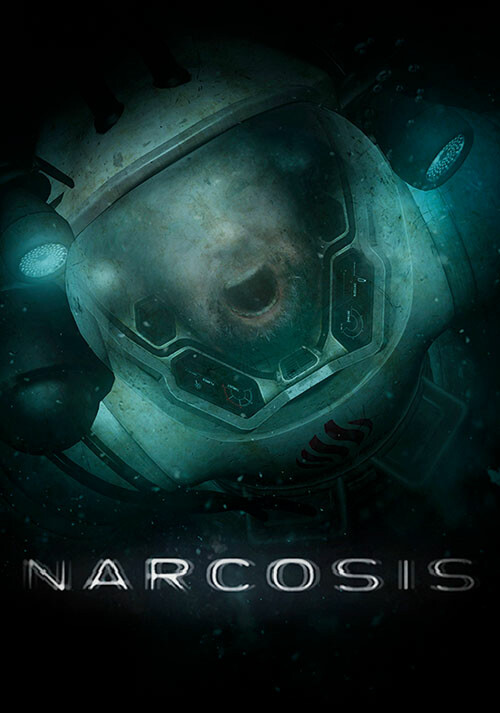 Add Narcosis to your wishlist 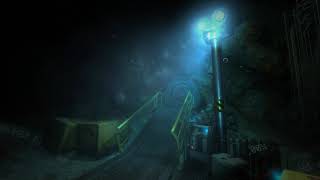 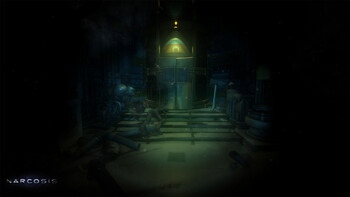 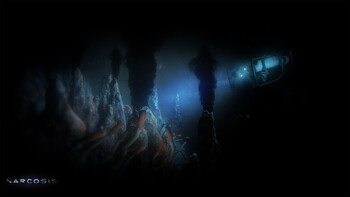 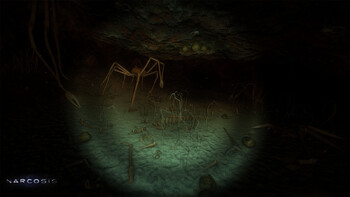 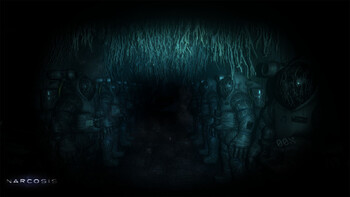 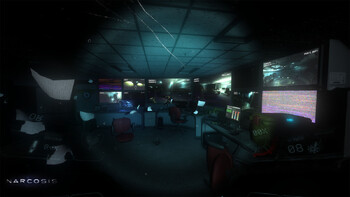 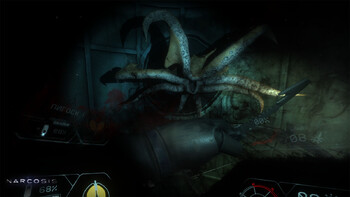 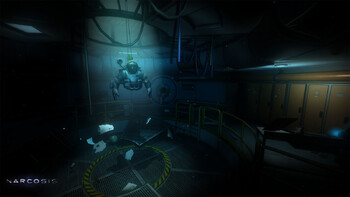 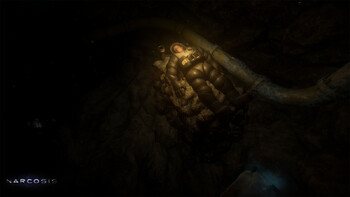 Buy Narcosis as a Steam Key.

Survival, horror at the sunless depths of the Pacific Ocean: Stranded on the seafloor with low light and few tools, an industrial diver takes desperate steps to surface before his oxygen — and sanity — give out.

This first person survival story unfolds from inside a half-ton, high-tech dive suit — a “walking coffin." Influenced and inspired by a growing appetite for unconventional horror and narrative-driven games, Narcosis is rooted in reality, but steeped in the surreal.

"Narcosis is a frightening, cerebral game that taps into your basest instincts of fear and survival with a beautifully rendered environment and thoughtful story. The short length of..."

"Narcosis provides a truly scary VR experience despite being a bit shallow in regards to its content and mechanics. Fans of horror games will definitely find something to enjoy."

"Narcosis is a shining example of a virtual reality psychological thriller done right, and a is must play for any horror junkie."