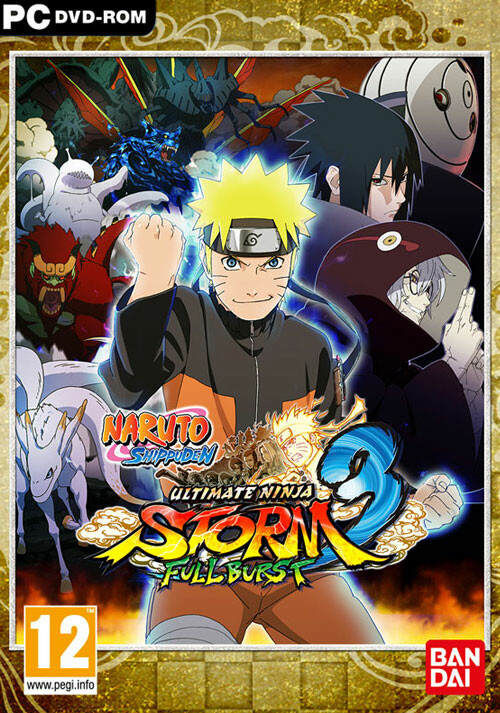 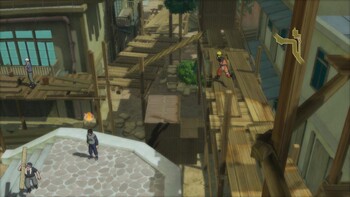 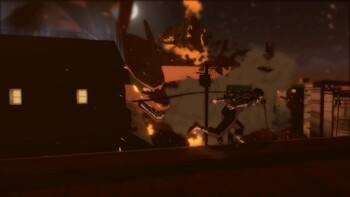 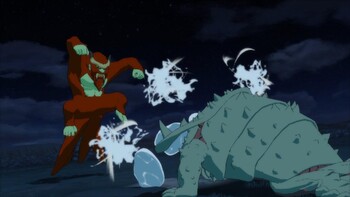 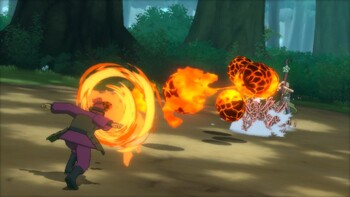 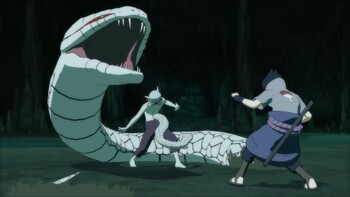 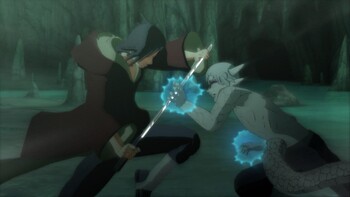 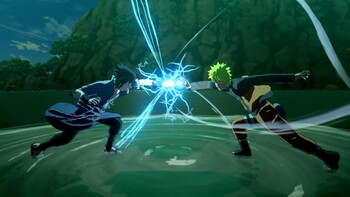 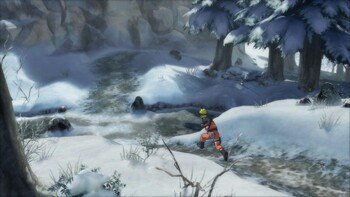 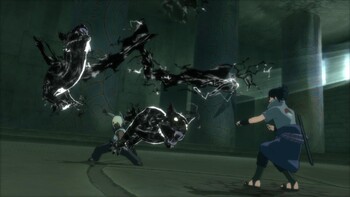 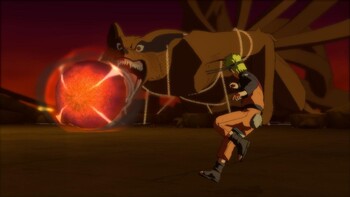 Can't be activated from the following regions: Japan

Live the 4th Great Ninja War and its overpowering boss fights or defy your friends in ultra dynamic online and offline ninja confrontations!

Originally released in March 2013 on consoles to wide critical and fan acclaim, the most epic NARUTO game ever released has been given a thorough overhaul for its PC debut! Not least among the wealth of´enhancements contained in NARUTO SHIPPUDEN Ultimate Ninja STORM 3 FULL BURST is the addition of the feverishly anticipated chapter in which Sasuke and Itachi take on Kabuto in a nail-biting confrontation.