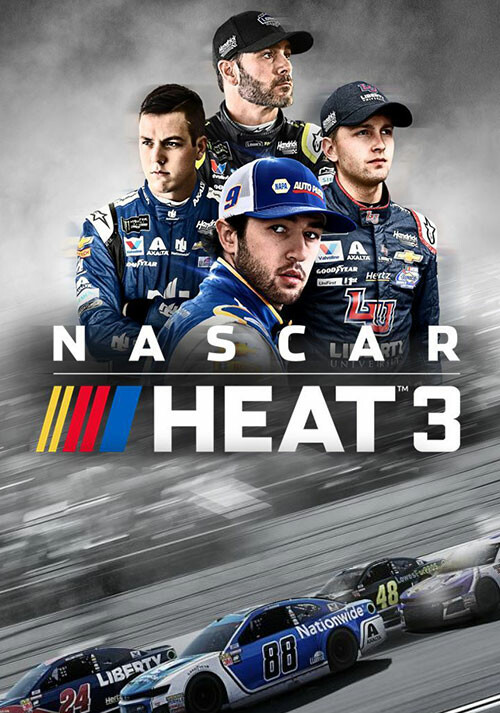 Add NASCAR Heat 3 to your wishlist 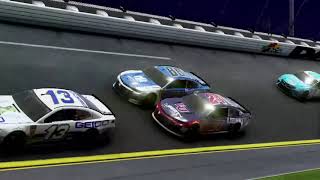 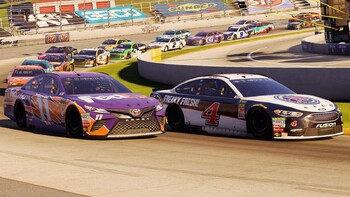 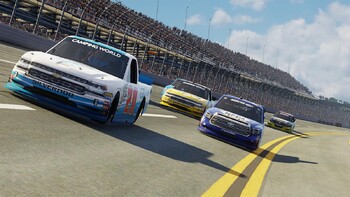 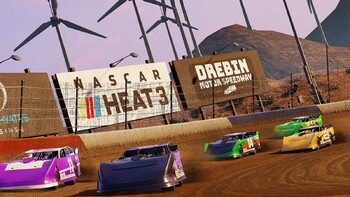 Buy NASCAR Heat 3 as a Steam key at Gamesplanet.com

There are more ways to race than ever before in NASCAR Heat 3! Jump into the enhanced Career Mode, where you can build your own race team and compete in the all-new Xtreme Dirt Tour. Prove that you are the best racer in the world in the all new Online Tournaments feature. At-track stories now mean that anything can happen on race day, just like in real-life! Plus, all your favorites are back and better than ever, including Split Screen, Challenge, Championship, 40-player online, and more. Buckle up! NASCAR HEAT 3 is the racing game you’ve been waiting for!