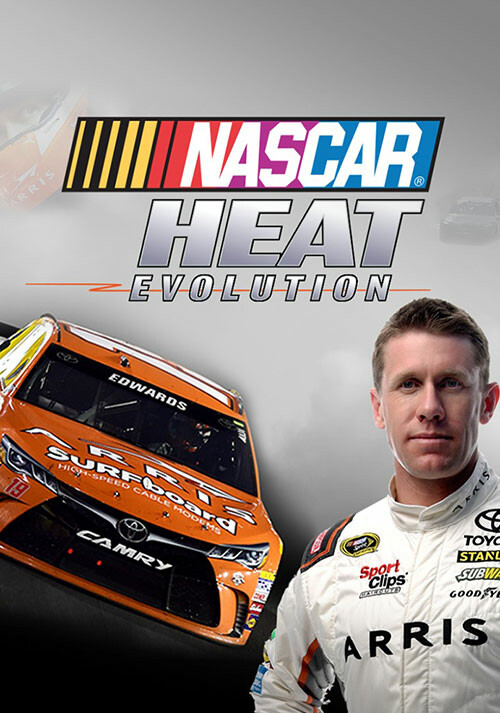 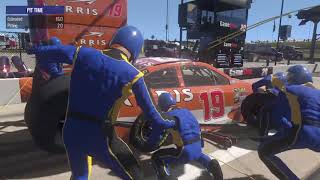 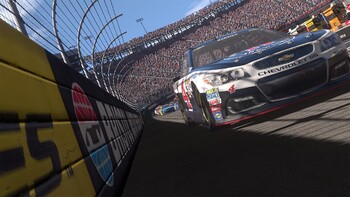 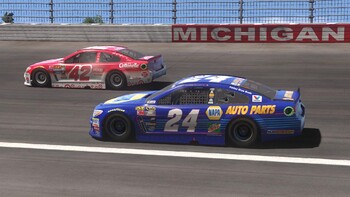 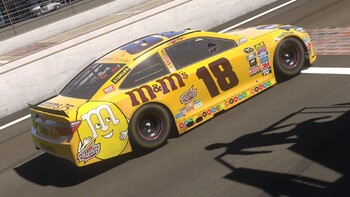 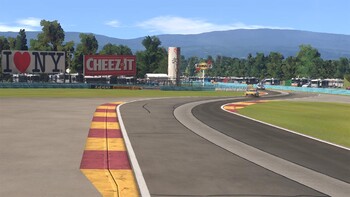 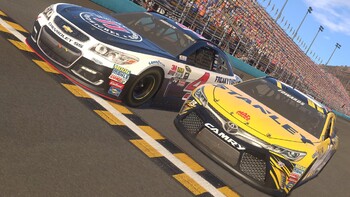 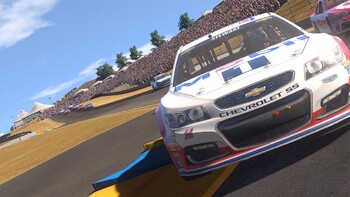 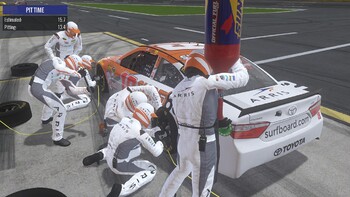 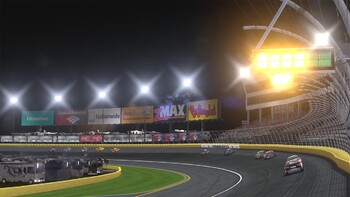 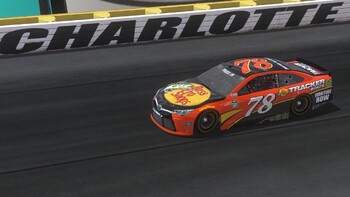 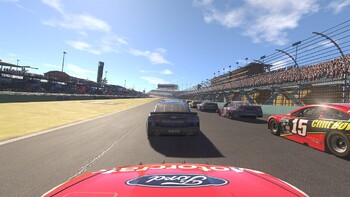 Get ready for the most fun you’ve had with a NASCAR game in years! Whether you’re a casual racer or die-hard sim fan, NASCAR Heat Evolution will adjust to your skill level with a brand new AI and Speed Rating system that applies the right amount of challenge for you.

In addition to quick play races you can build your own team from the ground up, and race your way to the Sprint Cup Championship in Career mode. Plus, Championship mode allows you to compete in modified NASCAR season schedules, including the option to jump straight into the final 10 races of NASCAR’s Chase for the Cup playoff. Plus, you asked for them and we listened… Challenges are back! Relive or rewrite this season’s most memorable moments as the drivers who lived them.