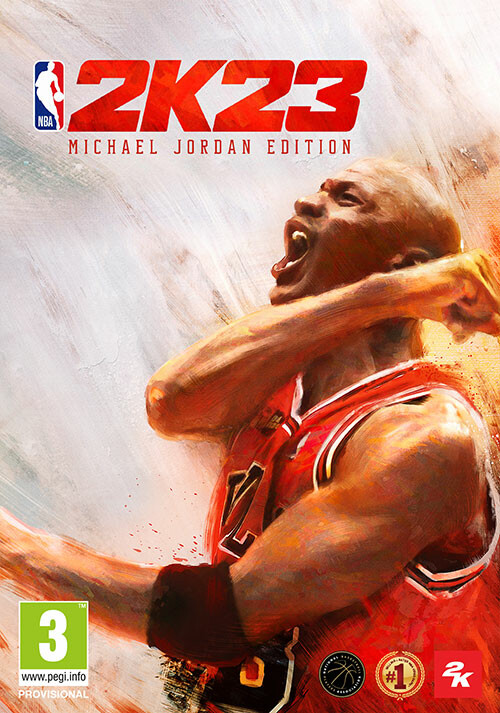 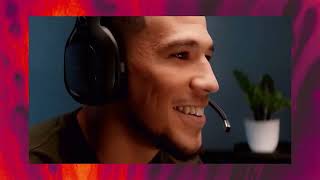 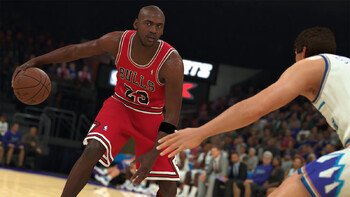 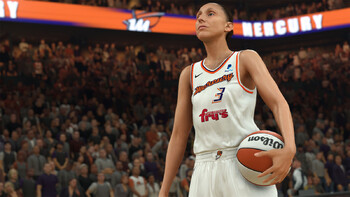 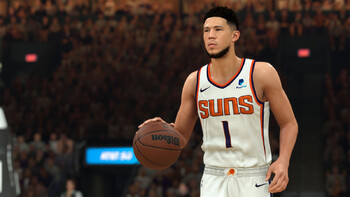 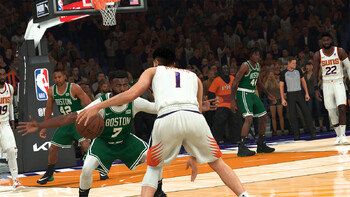 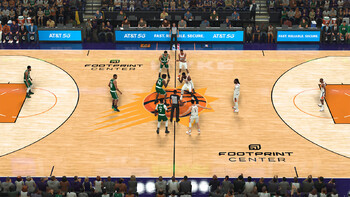 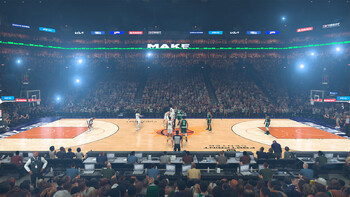 Impressions from "The City" in NBA 2K23 Trailer

Next-Gen Summer in The City: Publisher 2K introduces the urban environment of basketball simulation game NBA 2K23 with a new trailer, which will be available on September 9th, 2022. "The City", as the publisher and developer Visual Concepts call the lively place, was released a few years ago for NBA 2K21. In NBA 2K23, The City is exclusively for next-gen consoles - and of...

Rise to the occasion and realize your full potential in NBA 2K23. Prove yourself against the best players in the world and showcase your talent in MyCAREER. Pair today’s All-Stars with timeless legends in MyTEAM. Build a dynasty of your own in MyGM or take the NBA in a new direction with MyLEAGUE. Take on NBA or WNBA teams in PLAY NOW and experience true-to-life gameplay. How will you Answer the Call?

TAKE MORE CONTROL
Feel refined gameplay in the palm of your hands on both sides of the ball in NBA 2K23. Attack the basket with a new arsenal of offensive skill-based moves, while you unleash your potential as a lockdown defender with new 1-on-1 mechanics to stifle opposing players at every turn.

AN EPIC VOYAGE AWAITS
Embark on a swashbuckling basketball journey aboard a spacious cruiseliner equipped with pristine courts, scenic views, and a boatload of rewards for you and your MyPLAYER to enjoy. Plus, there’s even more to explore during shore excursions.

JORDAN CHALLENGE RETURNS
Step back in time with era-specific visuals that captured Michael Jordan’s ascent from collegiate sensation to global icon with immersive Jordan Challenges chronicling his career-defining dominance. Lace up his shoes to recreate his otherworldly stat lines and iconic last shots, while listening to first-hand accounts from those who witnessed his maturation from budding star to basketball legend.

BUILD YOUR SQUAD
Ball without limits as you collect and assemble a bevy of legendary talent from any era in MyTEAM. Dominate the hardwood each Season, and bring your vision to life with a broad set of customization tools to create the perfect look for your perfect starting five.

Use of this product requires agreement to the following third party end user license agreement: https://www.take2games.com/eula/

"Overall, NBA 2K23 is a fitting tribute to the historical legends and iconic moments that made this sport what it is today. Though the game has its fair share of issues with its poor..."

"No sports game gets the past right quite like NBA 2K23 – and its present-day immersiveness is incredibly powerful, too."

"The NBA 2K franchise is back and moving in the right direction. After years of stagnant gameplay mechanics and subtle improvements to its franchise mode, this year’s game has taken..."