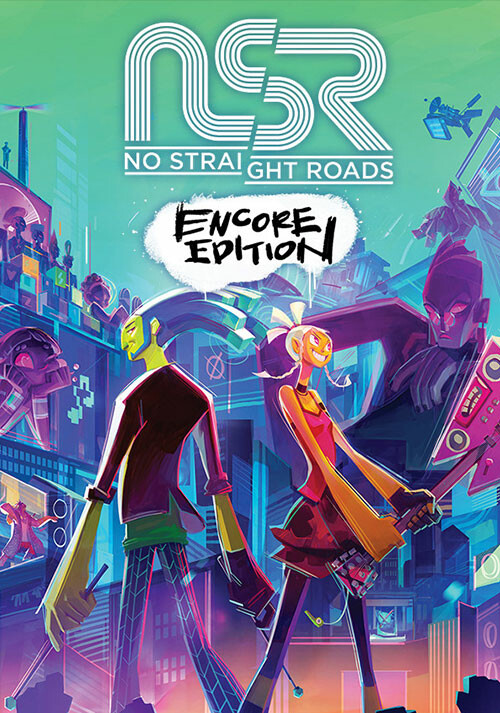 Add No Straight Roads: Encore Edition to your wishlist 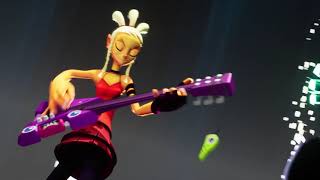 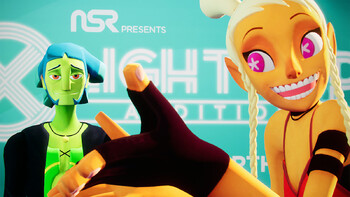 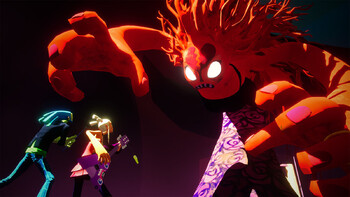 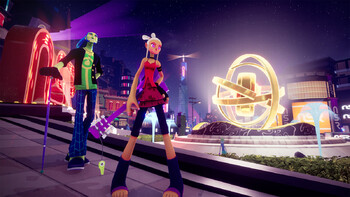 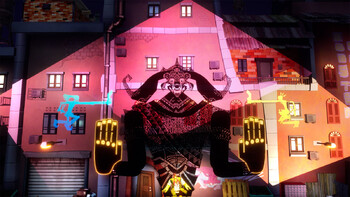 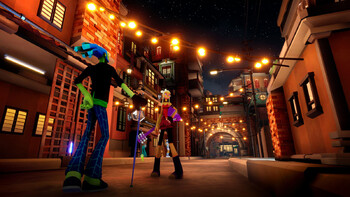 Buy No Straight Roads: Encore Edition as a Steam key at Gamesplanet.com

Start a rock band & end the EDM empire in NO STRAIGHT ROADS, a rockin' action-adventure from the minds of Wan Hazmer (Final Fantasy XV) and Daim Dziauddin (Street Fighter V).

Explore Vinyl City & fight musical megastars on your journey to defeat oppressive EDM empire ‘NSR’, in an action-packed adventure that mashes together rhythm-infused third-person combat with a kick-ass soundtrack!

"An energy infused concoction of style, action, and music that will give you one heck of a musical hangover."

"No Straight Roads asks you to fight back against inequality with the power of rock in an evocative musical experience."

"A wonderfully cheerful rhythm action game that channels the best of Jet Set Radio and Parappa the Rapper but still maintains its own distinctive style."