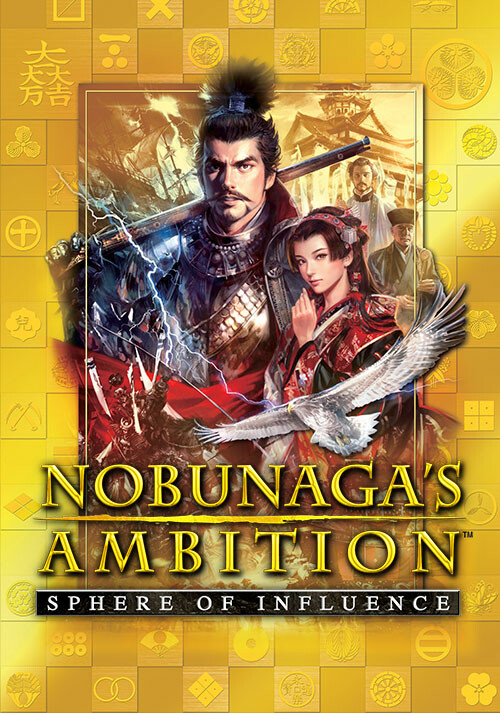 Add NOBUNAGA'S AMBITION: Sphere of Influence to your wishlist 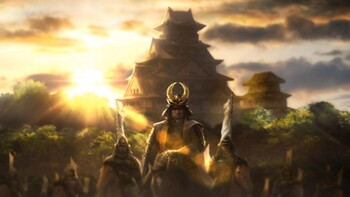 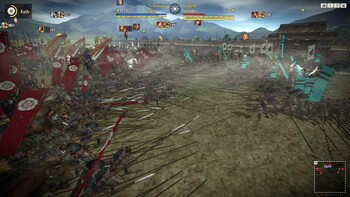 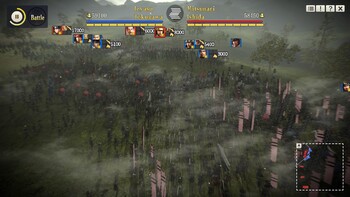 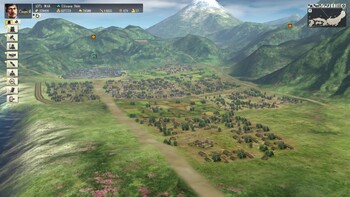 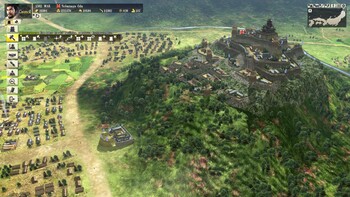 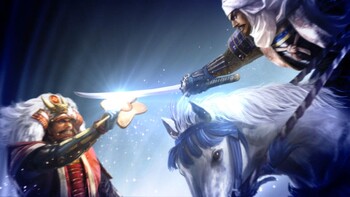 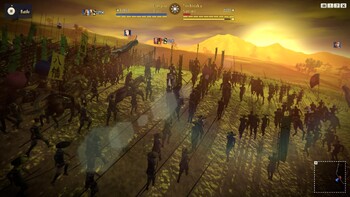 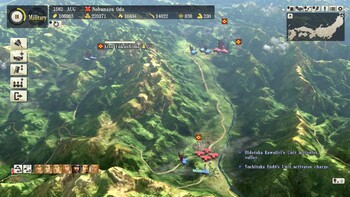 The renowned historical simulation series returns with enhanced features in "Nobunaga's Ambition: Sphere on Influence". Take the role of the legendary Warring States Daimyō (Warlords) such as "Nobunaga Oda" and "Shingen Takeda" to work your way towards unification by making best use of domestic affairs, diplomacy and battles against the fierce Warlord neighbors.

The latest installment has numerous enhancements and features to it's predecessor "Nobunaga's Ambition: Souzou" by expressing the Warring era's highlight, the "Battle of Sekigahara" in the highest quality ever to date in the franchise's history. Also the numerous in game procedures required in making progress towards unification has seen a major revamp in all areas.

"If you have the time, Nobunaga's Ambition is a rewarding and immersive experience; you'll be bathing in its wealth of options and historical depth for months."

"Nobunaga's Ambition is an incredibly detailed game. It has a huge barrier to entry but if you can get over it, then the game can and will absorb you. There are weaknesses, the..."