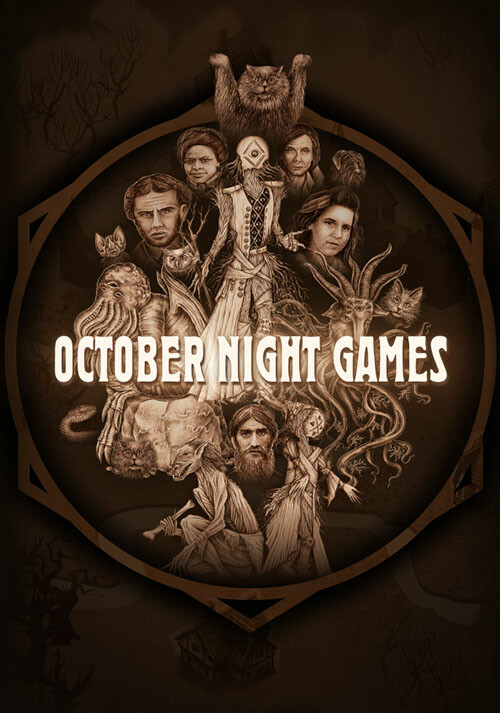 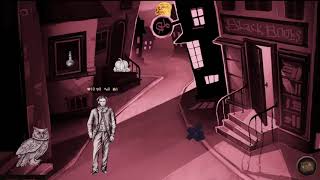 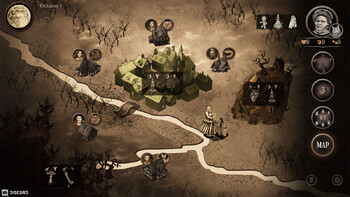 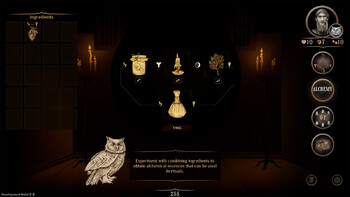 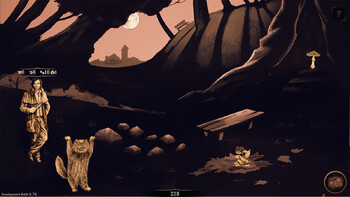 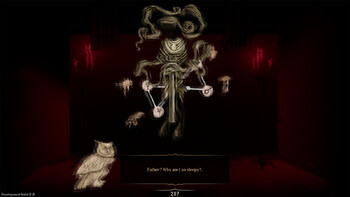 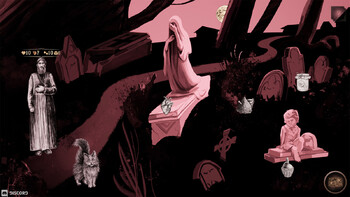 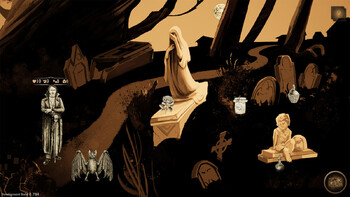 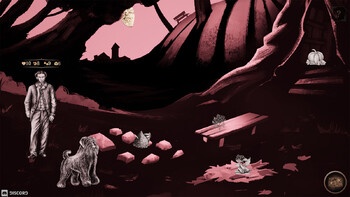 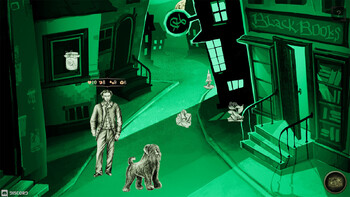 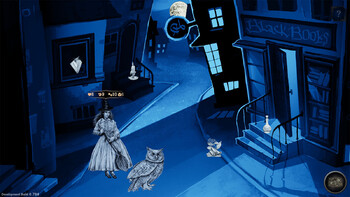 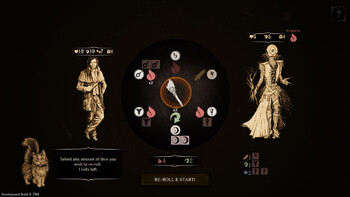 Buy October Night Games as a Steam key at Gamesplanet.com

October Night Games is a digital tabletop game for 1-6 players about a battle between two mysterious and magical cults to decide the fate of the world on Halloween night. One side is attempting to summon the Great Old Ones, while the other is trying to stop them. Pick your cultist and choose a cat, snake or another animal to act as your mystical familiar. All based in the same small village, you won’t know which side everyone is on until the final Halloween showdown.

Until then, each of you must conduct dastardly rituals, mix dread potions and survive both the town folk and unholy monsters to succeed. A procedurally generated narrative guarantees plenty of hexcellent thrills and scares.

Each playthrough promises tension, intrigue and plenty of hexes. Are you ready to try your hand at the Great Game?

"The deduction, dice-based combat, horror powered rituals, and weirdness at the core of October Night Games work well in single player and would be even more engaging with friends."

To install and launch October Night Games Demo, you need to have the Steam application installed. Is Steam installed on this computer?