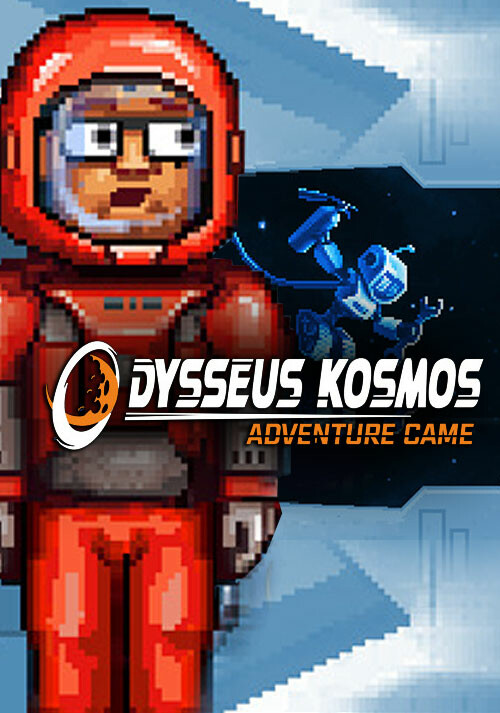 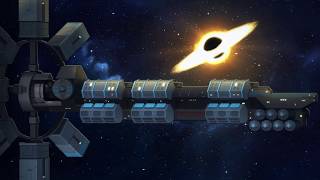 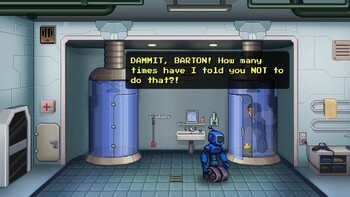 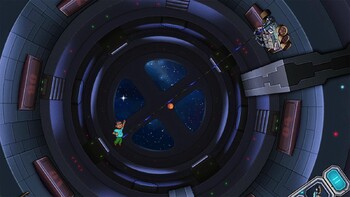 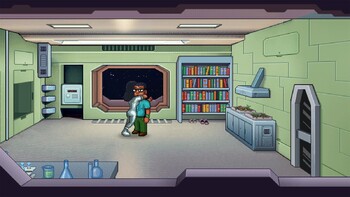 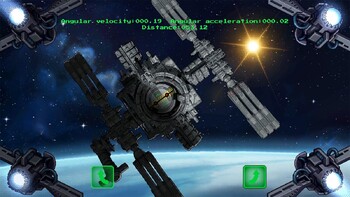 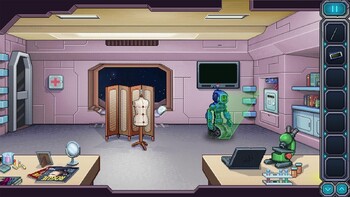 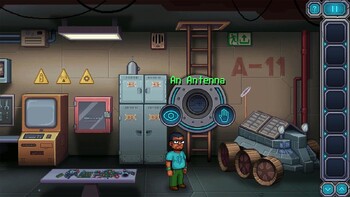 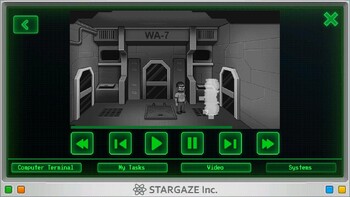 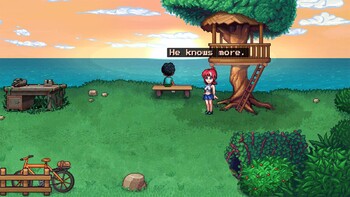 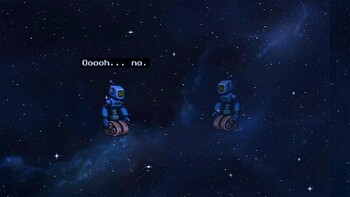 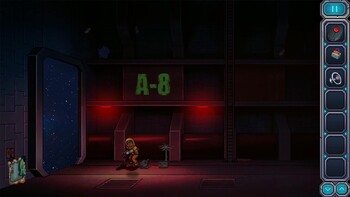 Description of Odysseus Kosmos and his Robot Quest (Complete Season)

Buy Odysseus Kosmos and his Robot Quest (Complete Season) as a Steam key at Gamesplanet.com

Welcome aboard San-Francisco, a scientific vessel exploring the outer reaches of space. 30 years ago, the ship’s crew has mysteriously vanished leaving two members behind – lazy board engineer Odysseus, who adores coffee and cookies and robot Barton that seems to know more than it’s willing to tell. One morning the ship’s equipment has malfunctioned, cute laboratory rats are eyeing Oddy with hunger in their sparkly eyes, and on a top of all that – the coffee has gone bad!

Solve dozens of brain-tickling scenarios and puzzles, uncover the mysteries of San-Francisco, rescue your crew and get back home! The Artifact, amazing discoveries and tragic sacrifices await. Just like in those sci-fi movies, but under your guidance.

Please note that by purchasing the game, you get access to the complete season (Ep. 1-5).

Problems with Odysseus Kosmos and his Robot Quest (Complete Season)?