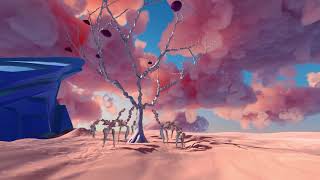 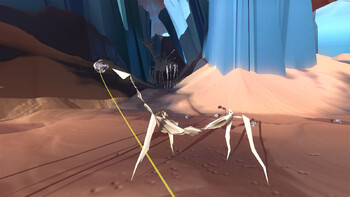 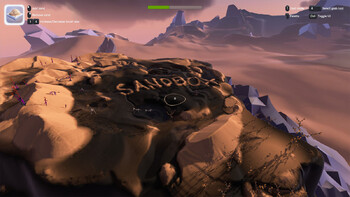 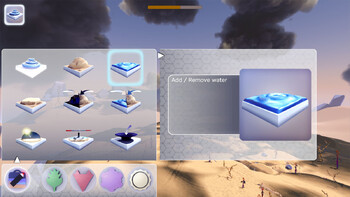 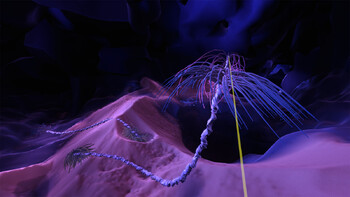 An adventure and exploration game about wildlife in a dreamlike universe.

Somewhere in the abyssal depths of the internet, life has blossomed. You are the first human to set foot in this mysterious ecosystem. A strange force seems to weigh on its balance. Join forces with intriguing and endearing creatures to solve the puzzles of Paper Beast.

GAME EXPERIENCE
Return to the colorful and whimsical universe born from the imagination of Eric Chahi, creator of Another World in this edition of Paper Beast now available to all screen.