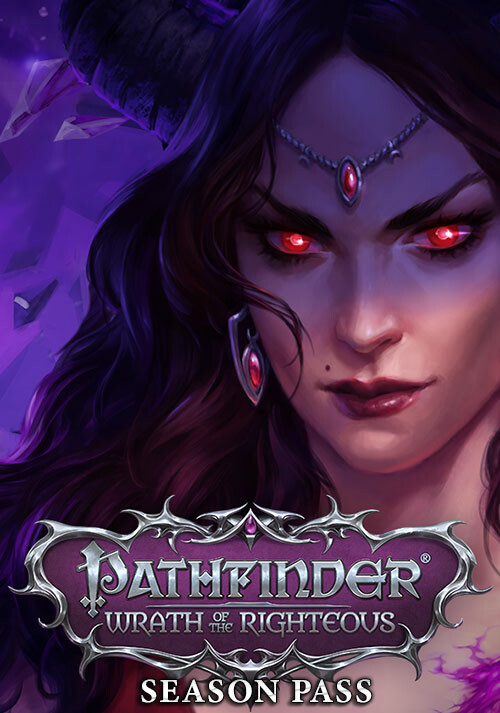 Add Pathfinder: Wrath of the Righteous - Season Pass to your wishlist

Share with WhatsApp
DLC INFO: This additional content requires Pathfinder: Wrath of the Righteous in order to play.

Videos and Screenshots Pathfinder: Wrath of the Righteous - Season Pass 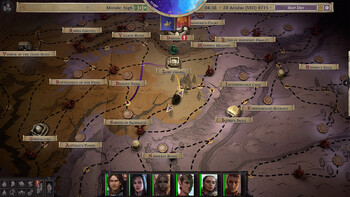 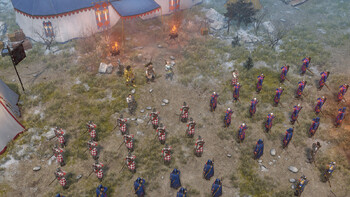 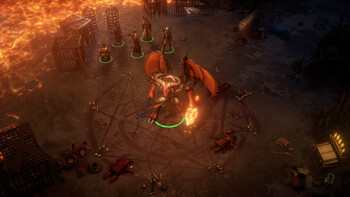 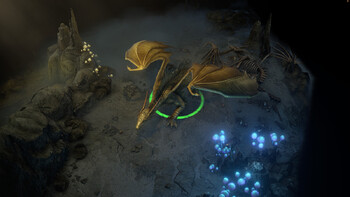 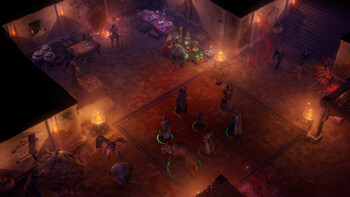 Description of Pathfinder: Wrath of the Righteous - Season Pass

Buy Pathfinder: Wrath of the Righteous - Season Pass as a Steam key at Gamesplanet.com

Get access to the three upcoming DLCs and save on purchasing them individually.

DLC #1
New additional campaign. Import your character from the main campaign to the moment of their greatest triumph — their victory over the Worldwound. Answer a plea from a powerful entity and leave Golarion behind to defend the space-time continuum against imminent collapse. Use your unparalleled mythic powers to do battle with truly invincible opponents. This additional campaign offers 7–8 hours of gameplay.

DLC #2
New additional campaign. The demon attack on Kenabres changed the lives of many. While the mythic hero and their loyal companions were busy liberating the city, the common folk had to find a way to survive, relying only on their humble skills. Band together with other survivors and try to reach the Defender's Heart tavern, the last foothold of the crusader forces in the city. Choose who will join your group, and make difficult decisions about allocating scarce resources. Remember — in fire-ravaged Kenabres, every scroll and potion could make the difference not only in an individual fight, but also to your very survival. Act in the group's best interests or focus solely on your own well-being. Import your choices to the main campaign and look forward to seeing this story develop in other DLC. This additional campaign offers 6–7 hours of gameplay.

DLC #3
A new rogue-like mode with partial integration into the main campaign. In Alushinyrra's port, climb aboard a cursed ship that will transport you to a mysterious whirlpool lost amidst the Midnight Isles. Dive in and discover a dungeon whose proportions you can only guess at. Go exploring in search of glory, loot, and battles, and come face to face with a secret that will benefit either Nocticula, the mistress of the archipelago, or her enemies. The dungeon's levels, created using random zone generation, are populated with various enemies, devious traps, and secret rooms. You will return victorious to Alushinyrra — or else the cursed ship will return on its own, laden with trophies from the last expedition, to await new adventure-seekers.

Problems with Pathfinder: Wrath of the Righteous - Season Pass?