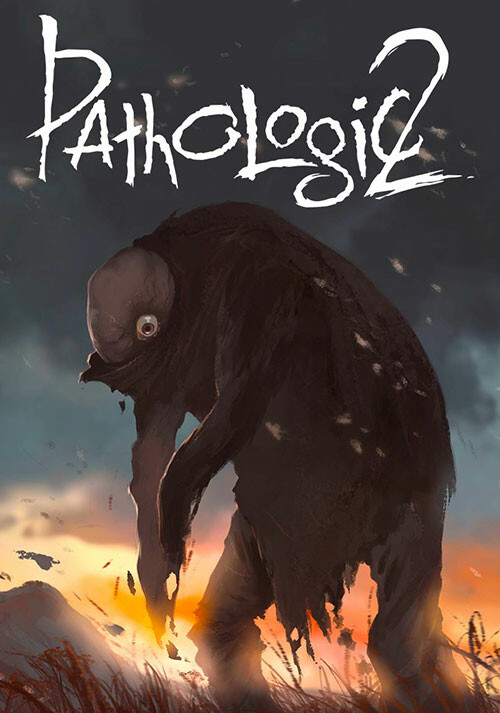 Add Pathologic 2 to your wishlist 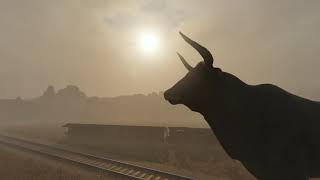 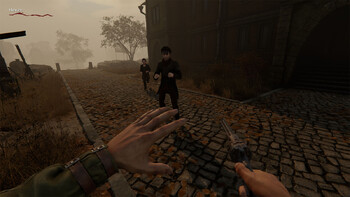 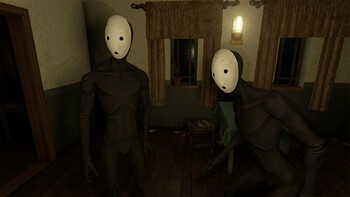 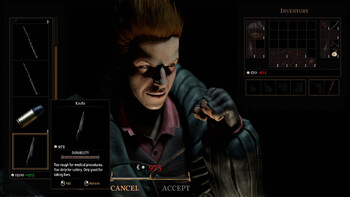 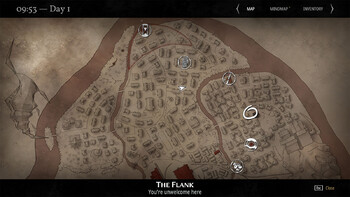 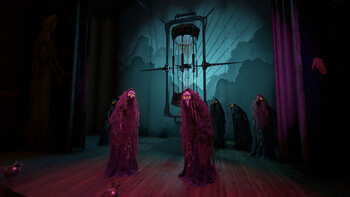 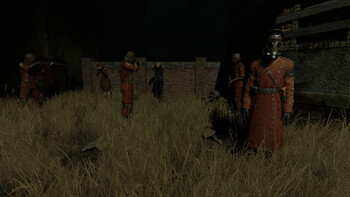 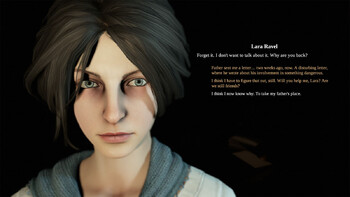 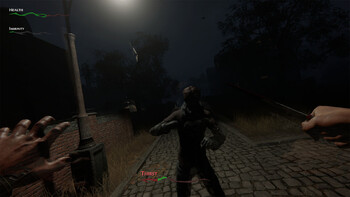 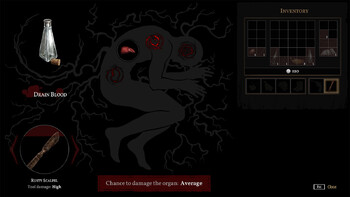 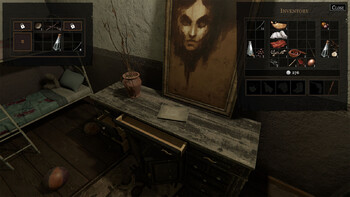 Buy Pathologic 2 as a Steam key at Gamesplanet.com

Pathologic 2 is a narrative-driven dramatic thriller about fighting a deadly outbreak in a secluded rural town. The town is dying. Face the realities of a collapsing society as you make difficult choices in seemingly lose-lose situations. The plague isn’t just a disease. You can’t save everyone.

The plague is devouring the town. The chief local healer is dead, and you are now to take his place. You’ll have to look for unexpected allies. The local kids are hiding something. Try playing by their rules.

"Pathologic 1 & 2 are masterpieces of games as art. They are cruel and disturbing, but ask unique questions and do things you won't see anywhere else. These are singularly unique..."

"Playing Pathologic 2 feels like suffering, and it's meant to be that way."

"Pathologic 2 is a punishing, twisted game that is burdened by some intentionally poor mechanics that, while interesting to analyse, detract from the game itself"