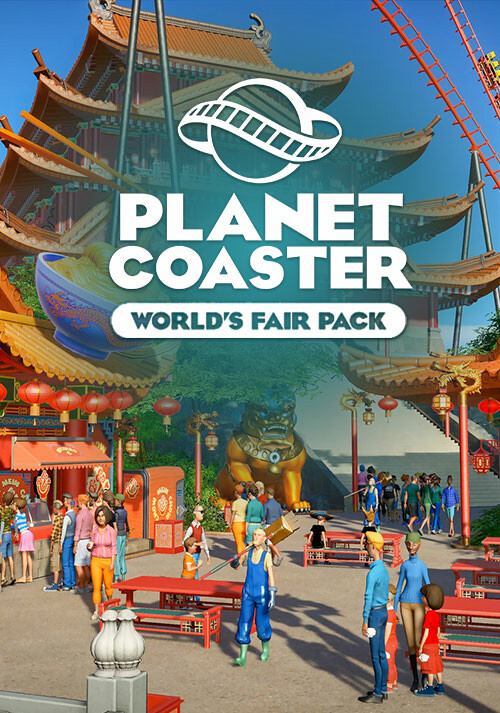 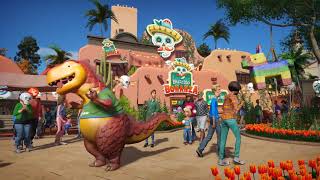 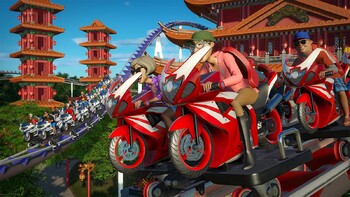 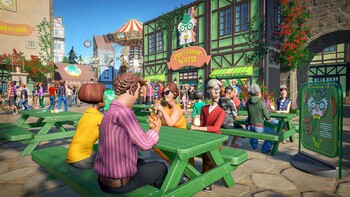 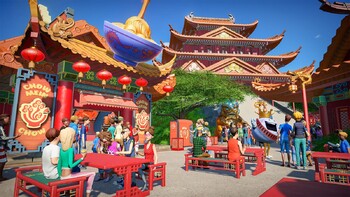 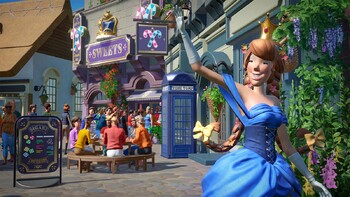 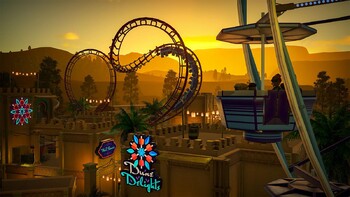 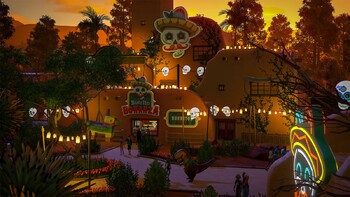 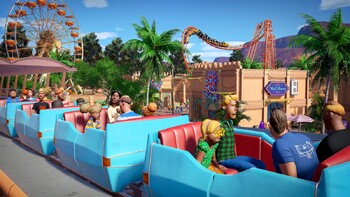 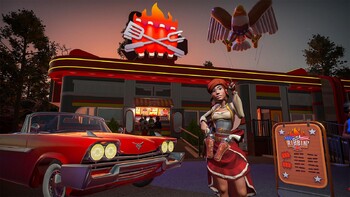 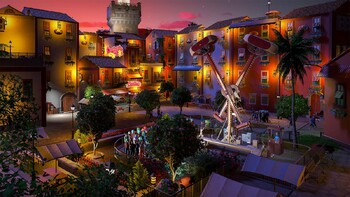 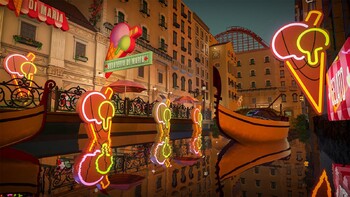 Celebrate the wonder of global culture and the peak of international park entertainment in the World’s Fair Pack! Introducing themes and scenery from 10 new countries this pack features two new coasters, one new ride, a bountiful collection of new scenery, and an assortment of items from across the globe.

15 brand new music tracks from JJ Ipsen will give your park international flair. Hear music inspired by the diverse local flavour of the newly added countries. Alongside the new music, there will also be 16 new ambiences for the new regions and 25 new triggered sound effects.

A celebration of international engineering excellence

Polarity, is an unmanned rapid transport system that uses magnetic forces to propel the train forward at great speed. This has a unique and flexible track system that aesthetically has a futuristic feel but is equally fitting in most parks.

Jixxer & Interceptor, is a duelling duo of launched motorcycle coasters (two separate coasters, same type of coaster). This is a type of high speed hydraulic launched track with riders leaning into the corners in a new seating type as they embark on a high octane motorcycle chase. Are you the good guys or the bad guys?