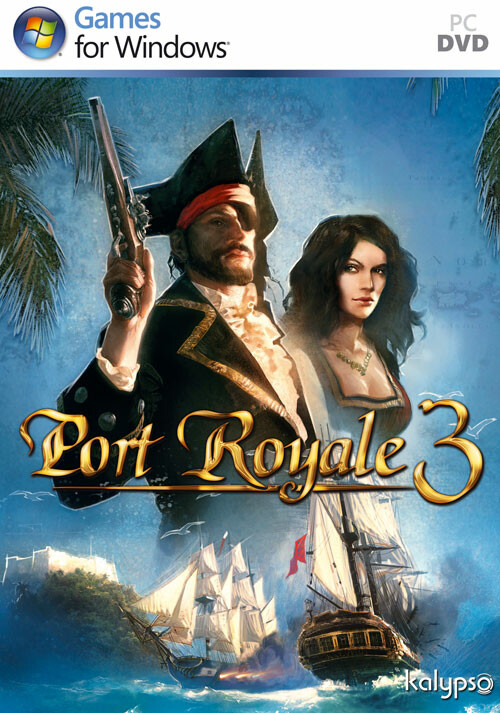 Add Port Royale 3 to your wishlist 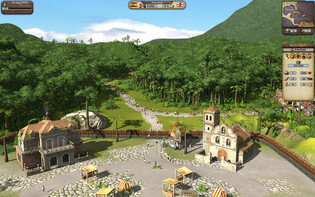 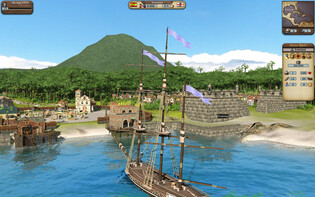 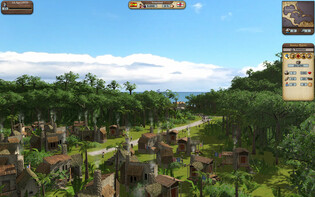 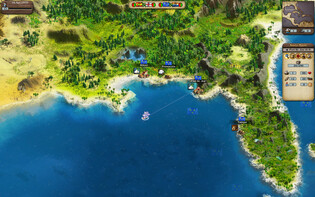 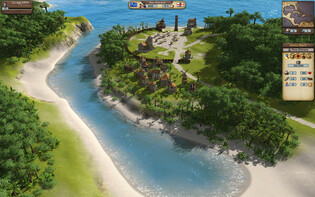 Buy Port Royale 3 as a Steam key at Gamesplanet.com

In Port Royale 3, players will embark upon an epic adventure through the Caribbean during the turbulent 17th century where the naval powers of Spain, England, France and the Netherlands all fight for supremacy in the colonies. Players take on the role of a young captain trying to build his fortune and reputation in the new world colonies. The campaign consists of two different paths for the young protagonist to follow: adventurer and trader.

Following the path of the adventurer will lead the player on a naval conquest where they must gain notoriety through raids, piracy, bounty hunting, plundering and conquering cities as they strive to build their new Caribbean empire.

The route of the trader sees the player using their economic know-how to become the most powerful trading tycoon in the New World by setting up trade routes, building production facilities and developing cites.

In free-play mode, the player crafts a combination of the two paths, creating a unique and challenging scenario on the path to increase wealth and power.

In addition to the single-player campaign, there are robust multiplayer modes where players can go head-to-head using commercial, economic and conquest simulations to allow for fast-paced gameplay.