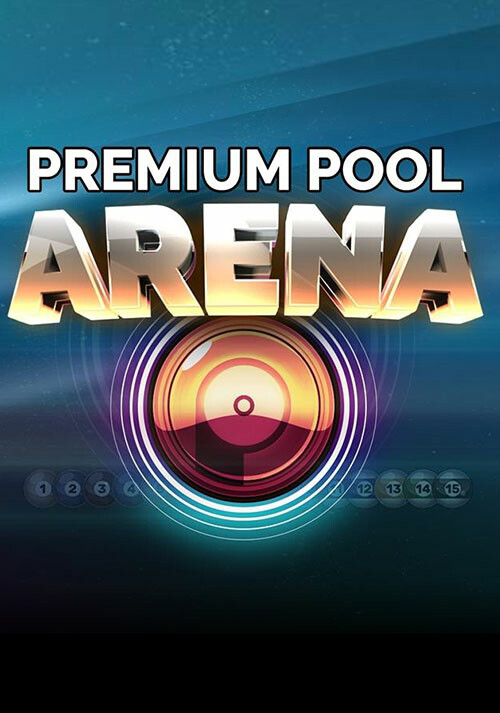 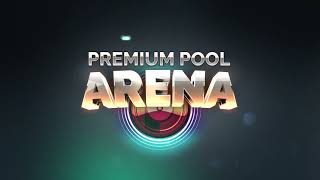 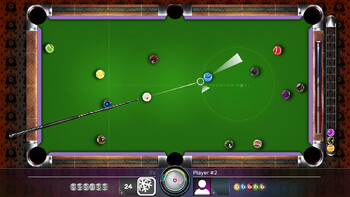 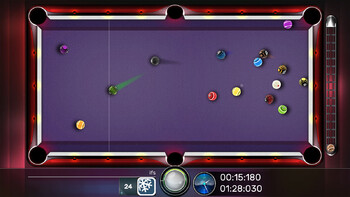 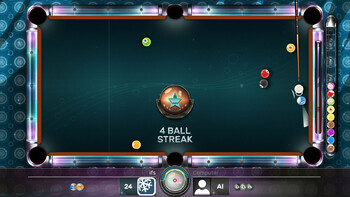 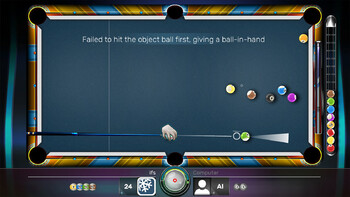 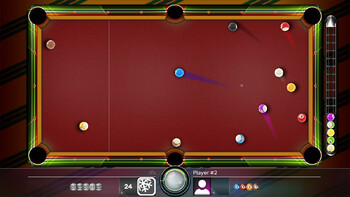 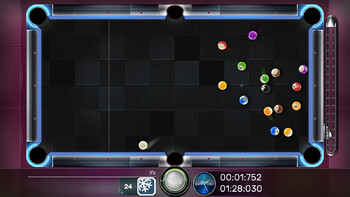 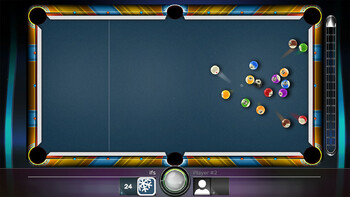 Buy Premium Pool Arena as a Steam key at Gamesplanet.com

Premium Pool Arena is a modern arcade style pool game with single player, online and local multiplayer modes. If you love a relaxed game of 8 ball, this is the game for you!

Game Modes
Premium Pool Arena offers several ways to play the game. In single player there are options to play against AI or just to fine tune skills in speed mode by trying to pot the balls as quickly as possible. Multiplayer can be played both online and offline. Local multiplayer is a great way to play with friends from one screen. Online matches on the other hand, can be played against your Steam friends or against anyone in the global pool arena. In addition to 1 on 1 matches there is an extensive tournament mode, which allows playing a series of single matches against other players online. Also rewards from tournaments are higher than from the regular matches.

Ranking
Experience is earned by playing the game online and completing the daily and weekly challenges. The prestige system is designed to keep the game and progression interesting. After reaching a maximum level, player enters into prestige mode which grants a new badge that everyone can see.

Cue System
This is an arcade pool game, so to keep the game interesting we have several features that will affect the gameplay. Each cue has different features that make each cue special. These features include power, speed, aim and spin. Mastering different cues in Premium Pool Arena requires similar precision as weapons in fps games.